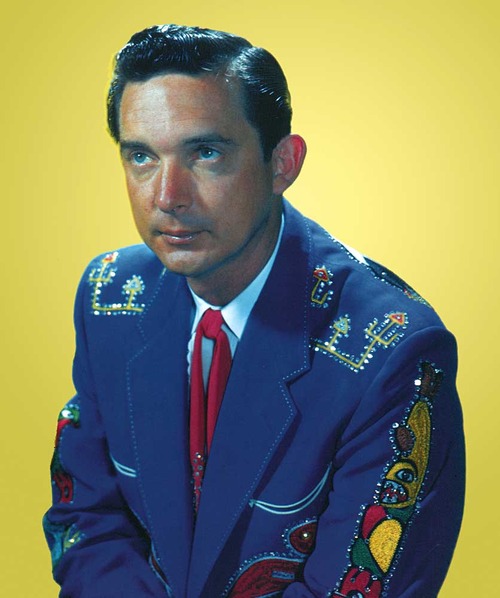 “He was probably the first outlaw. I think Willie [Nelson] will agree. He was out there fighting for what he believed and doing it his way, and being criticized and all that. I remember when he laid the guitar down and started hiring violin players and all that, and everybody thought he was crazy. Crazy like a fox. He knew what he was doing.”