The name Guild was synonymous with quality 12-string guitars nearly from the moment the company started manufacturing them. But the brand suffered a few bumps in the road since being acquired by Fender a few years back. And one of the bumps caused the machine to cease production in the USA altogether. But new life was breathed into Guild, and a new home was found for its domestic production. But will the new instruments live up to the legacy of its past?

That was the question I asked myself when I was assigned to review the Guild F-212XL. See, I had a love affair with a Guild F-212XL back in the ‘70s. The guitar ended up in the hands of a now ex-friend, as so many lost loves do.

This large body 12-string is based on the silhouette on the flagship Guild F-512, but substitutes mahogany for rosewood for the back and sides, rosewood for the ebony bridge and fingerboard, and is slightly less ornate (single-ply binding on the body, no neck or headstock binding, chrome hardware in place of gold, and simple dots instead of blocks for fret markers).

But, aside from the lack of ornamentation, the F-212 shares the most important features of their top of the line models. Mainly, the Solid Sitka spruce top, bracing, solid wood construction, and large 17 inch body that provides massive projection and a huge soundboard surface.

Upon opening the case I was first hit with both the beauty of what is supposed to be a somewhat downscale guitar and the smell of its nitro lacquer finish. While not as breathtaking as their top-shelf guitars, this does not come off as mere “working man” guitar, but rather one of… let’s just say someone in a really nice suit can look as good as they do in a tux.

Once pulled out of the case (Guild’s form-fitting case is no joke, it hugs the guitar) and tuned up, a strum of the open strings produced a huge (actually, HUGE!) sound that hung in the air for so long that I had to do it a second time to see how long it sustained.

Twenty alligators and a big smile later, I assumed the player’s position and remembered something that everyone remembers when they start to re-date those lovers of the past: Their little quirks.

All of those strings need their own room to vibrate. Sure, they’re grouped in pairs, but each string in a pair needs a little room to itself. This requires a nut that is 1 7/8th inch wide, which is wider than I had been accustomed to. But after becoming re-acquainted with the spread and the substantial (but not chunky) satin-finished single-piece mahogany neck, it started to feel more second nature.

The spread of the strings at the bridge allowed comfortable finger picking, though my clumsy style required some adjustment there, too.

Once these adjustments were made, the same rewarding long-sustaining sounds spill forth from the guitar. Greater rewards where found higher up the fingerboard where sweet highs resonated along with the lower open strings.

Simple strumming of first position chords sounds wonderful. The mid-range (sonically) character of mahogany is a good match for the brighter octave strings, giving the instrument a balanced sound. Sure, a rosewood-body guitar might provide more low-end, but this F-212 is just getting started. In a year or so of settling in with solid playing this guitar will develop low-end richness that will rival its pricier cousin. Ah, the beauty of a solid wood guitar: the sound keeps getting better as it ages.

Some might think that I merely fell in love with someone that looked like my old girlfriend, but let’s just say there are traits that I like, and I found them here. The clean construction (not a drop of glue to be found inside the guitar), dimple-free finish, fine fretwork and setup, quality materials (some of the tightest grain spruce I have seen in a while), distinguished good looks and sweet, sweet tone has me believing that Guild now is every bit as good as Guild of the past. 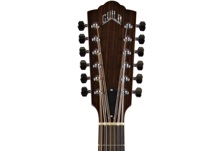 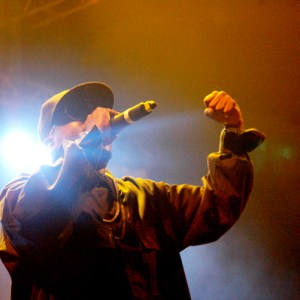 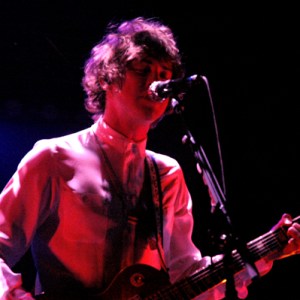