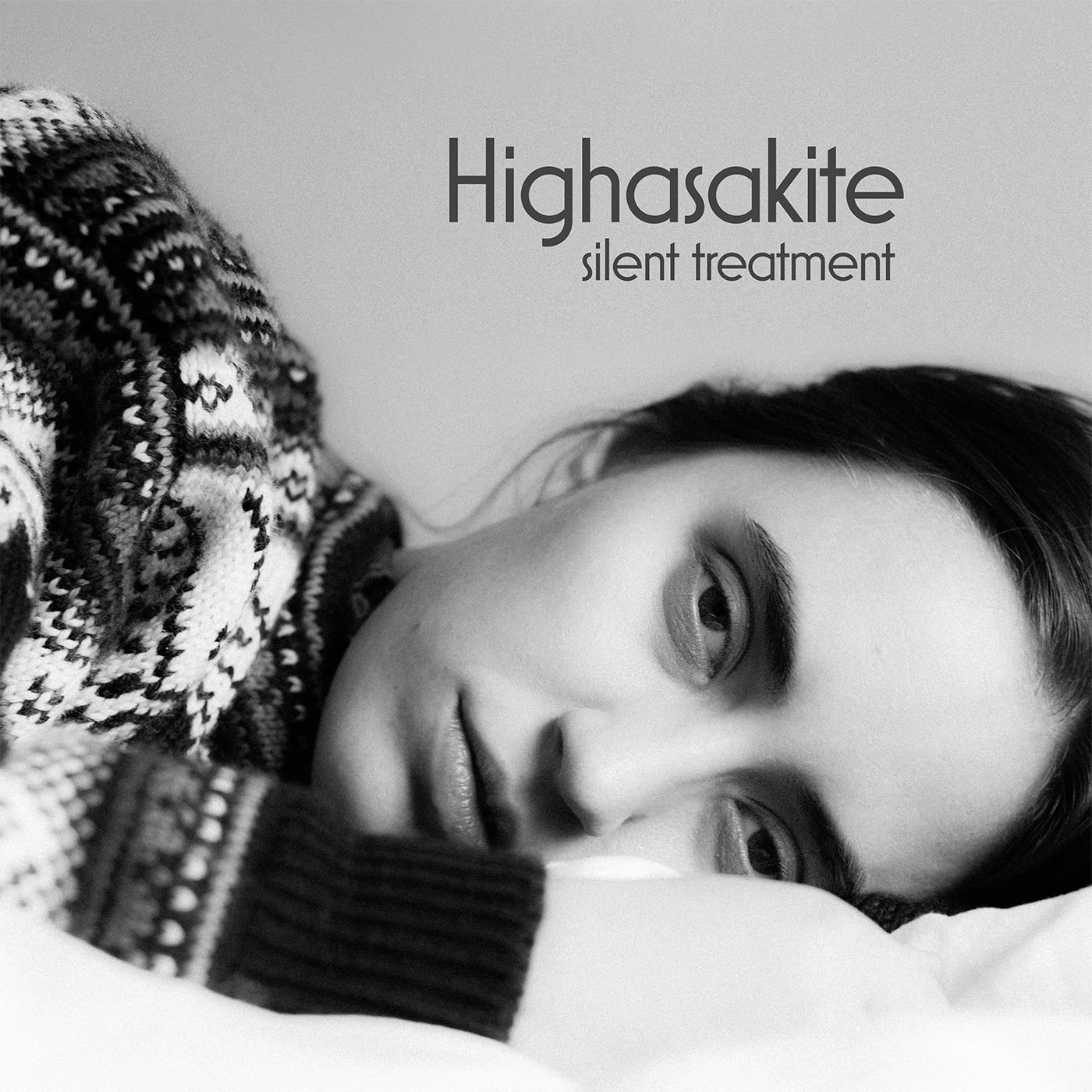 This debut full length from the up-and-coming Norwegian band follows last year’s tantalizing EP by boosting the sound and drama that was already plentiful. Their’s is a widescreen sound, even in its most intimate moments, led by the hypnotic vocals of Ingrid Helene Håvik.

Everything is bigger, bolder, slicker and more heavily reverbed than before as the band with the somewhat clichéd no-spaces-between-the-words-in-our name moniker (see Needtobreathe) maintains an indie, synth based, multi-layered approach that works the mystic, loud/soft dynamic with sing-along choruses and a sure feel for what makes a pop song seem weighty and significant.

Titles such as “Hiroshima,” “The Hand Grenade” and “Iran” provide a sense of the larger than life lyrical content that the music matches with boomy drums, occasional operatic, Kate Bush inspired vocals and a production style that can best be described as luscious. Although far from American, singer Håvik has been influenced by the myths and music of indigenous Indians (she lived in Ithaca, New York for a while), mixing in chants and a subtle tribal feel that enrich some tracks.

This lavish, pulsating, keyboard oriented vibe is enhanced by multiple overdubs and Håvik’s impressive vocals. Headphones improve the experience and help capture the intricate arrangements that make the album such a picturesque, velvety mix. But this is all Håvik’s show– the other band members are hardly mentioned in the group’s official bio– and your enjoyment is decidedly dependent on how you appreciate her sweeping, multi-octave singing and tunes that reflect the give and take of relationships in ways that make soap operas seem subtle.