With a crossed-swords logo, open-back speaker cabinet, brown vinyl cover, and low price point, the Excelsior pays homage to the simple and soulful no-name amps of the ’50s and ’60s. Along with a similar Pawnshop series of guitars, the Excelsior and its sister amp, Greta, are part of Fender’s effort to address the junk guitar market, currently in high demand with a group of players weaned on The Black Keys and White Stripes.

While it’s easy to find old Teisco and Silvertone amps on eBay, playability and functionality can be an issue. For about the same price, Fender’s Excelsior delivers a vintage sound without any of those concerns. With just volume and tremolo knobs and a bright switch, you won’t find much versatility in the amp, and it often pushes you into the territory of blues and gritty rock and roll. The amp breaks up well in the mid-volume range, while staying clean at lower volumes. With 13 watts and a 15-inch speaker, Excelsior can push a little harder than a Champ or Princeton, with the option to run an external speaker for a larger room scenario. Excelsior’s tremolo recalls the languid Louisiana sound of Slim Harpo or the west side blues of Chicago’s Magic Sam, though today’s musicians will likely get a raw and scuzzy garage-punk sound out of it. – DAVIS INMAN 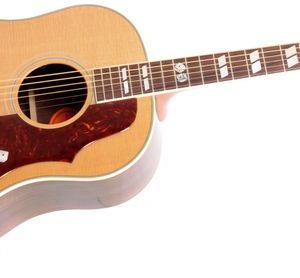 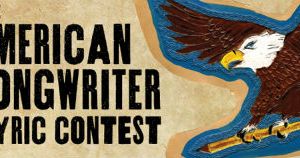