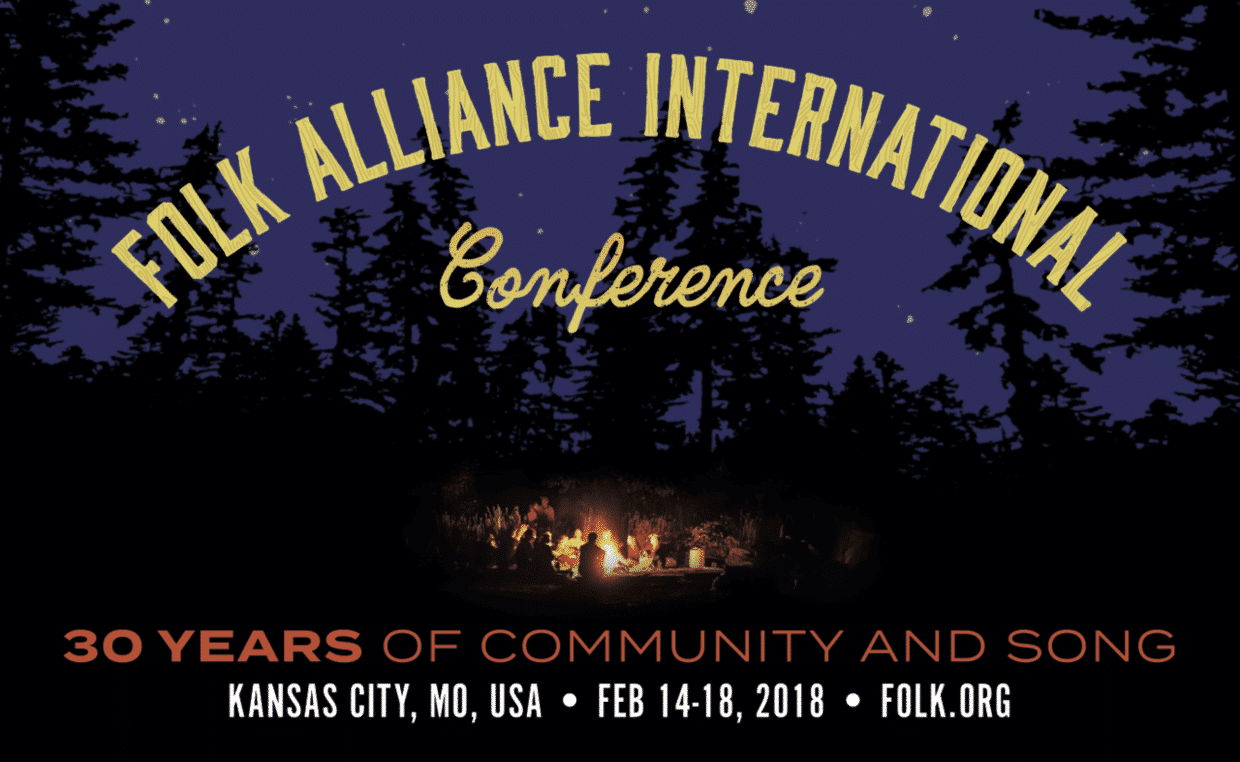 At Folk Alliance International conferences, entire hotel floors are turned into music venues for showcases lasting well into the wee hours. Walls are plastered with signage touting artists’ showcase times and room sponsors’ lineups. But amid sometimes elaborate posters and decorations, other signs also hang this year. They declare the labeled area as a hate-free zone, where sexual, racial or other forms of abuse or harassment will not be tolerated.

The Folk Alliance has even invited conference participants to sign a pledge of commitment to creating a safe music community, and included workshops and training sessions addressing harassment and discrimination.

All of which made the organization’s decision to honor — but not present — Peter, Paul & Mary with a Lifetime Achievement Award a confusing situation; the award was listed in the conference book and mentioned in a press release, but there was no reference made in Wednesday night’s International Folk Music Awards program or at the ceremony. Not until a requested explanation was issued as an email statement Thursday afternoon did they clarify, obliquely, the reason why.

Without referencing Peter Yarrow’s conviction as a sex offender for an incident in 1970 involving a 14-year-old girl (he later received a presidential pardon), the statement noted the organization’s uneasy position.

“Acknowledging chronic issues of sexual harassment and discrimination in society and the music industry, Folk Alliance International chose not to present the Lifetime Achievement Award designated to Peter, Paul and Mary nor screen the mini-documentary of the group during the 2018 conference. … The legacy of the trio’s place in history musically (and in folk music) is what the membership voted to recognize.”

For an organization whose members are on the forefront of activism against social injustice, it was a tough call either way. As a spokeswoman noted, the group’s cultural contributions are many; “Puff the Magic Dragon,” “If I Had a Hammer” and the band’s other hits are folk-music and American cultural icons. But in a world trying to reassess and progress beyond previously tolerated behaviors, applauding those who perpetrate injustice or harm is no longer appropriate. Folk Alliance decision-makers should have made it clear why they acted as they did, but when asked, they did provide a reasonable explanation.

The issue was put in stark perspective a few hours after that awards show when Rosie & the Riveters, a Canadian trio of sassy, retro-styled singer-songwriters, sang a moving song about sexual abuse titled “I Believe You.” They offered a trigger warning beforehand, noting how difficult, and how healing, the song was to write. Farideh Olsen expressed a stunning sentiment when she said she learned there are three words that mean even more than “I love you.”

On each of those three floors, in room after room, women are sharing songs full of pain and power, admitting their struggles in working through the former to find the latter. At last, people are listening. And they’re no longer willing to pardon the abusers.