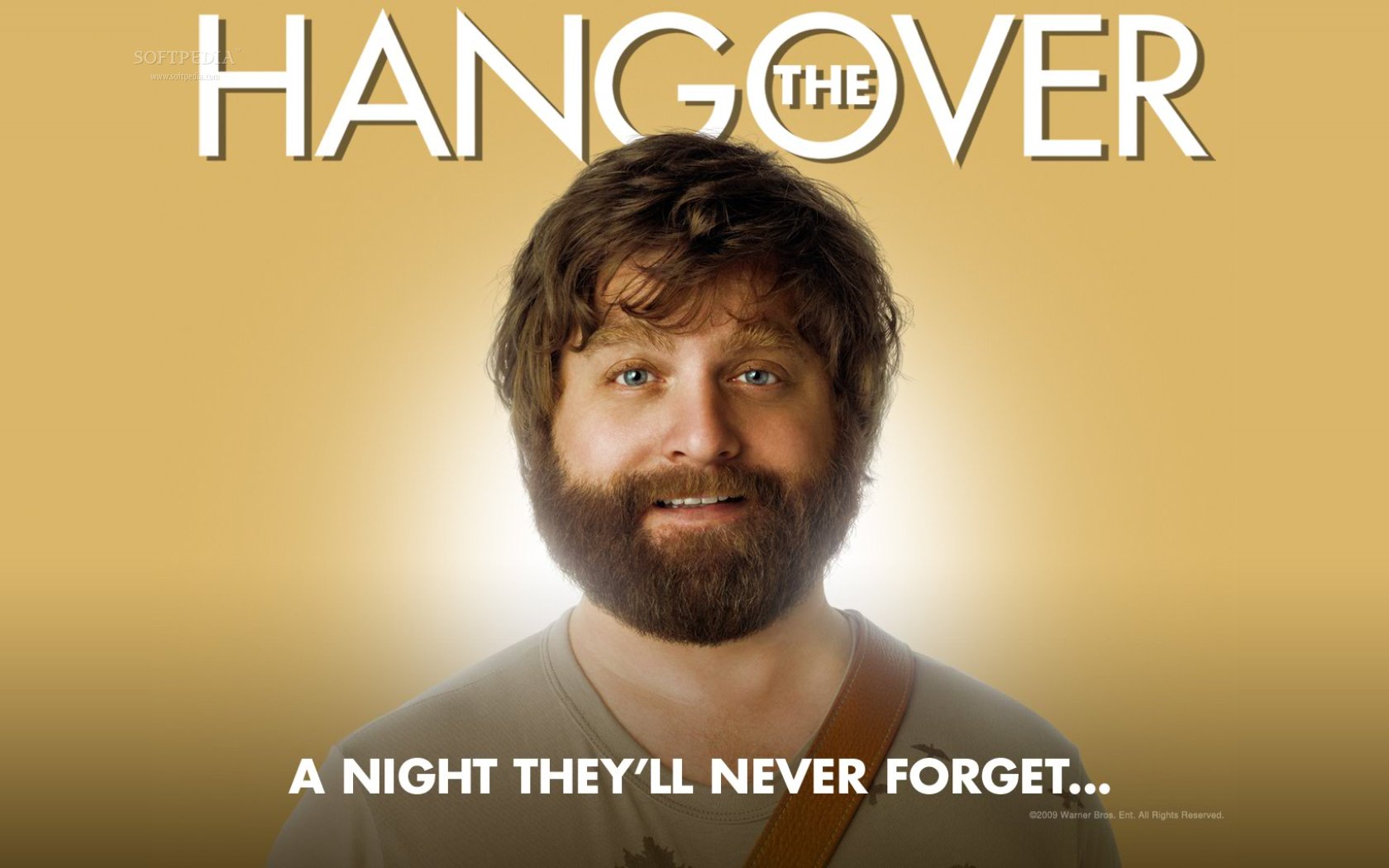 How To Get Your Songs Heard By The Film Industry

0
A lot of the elements that make pop music successful relate to it being catchy and familiar. As a songwriter, there are...
Read more
Coaching

0
Gordon Kennedy has quite the resume. He is a multi-Grammy Award winning songwriter and record producer, a talented guitarist, and is widely considered to...
Read more
Coaching

0
Being able to create your own music in an integral part to becoming a great musician. Having been a musician myself for...
Read more