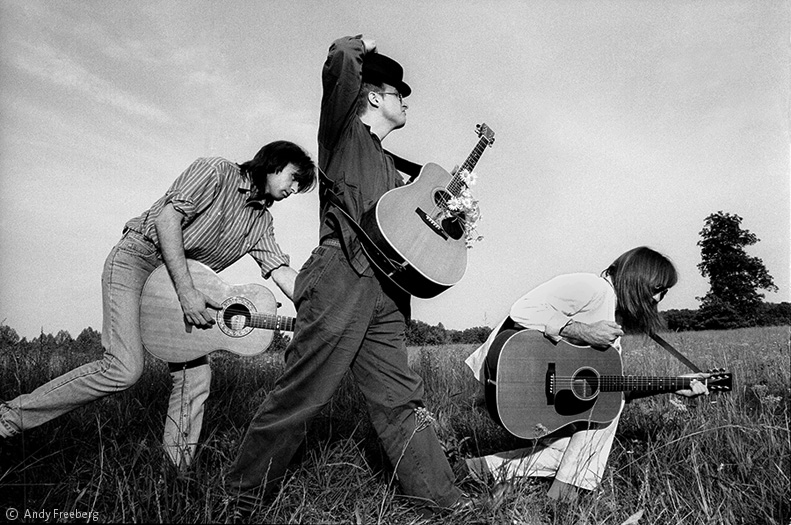 How to Make the World Sing: “Dear God”

This week I made the mistake of fishing around amongst my friends for a “favorite song” about which to write. The exercise was like trying to get someone to describe their feelings for an old girlfriend or a great meal they once had on vacation; intriguing but not particularly relevant. The most interesting response I received was a commentary about XTC’s “Dear God,” courtesy of my band mate Lindsay Jamieson whom, at length, cited the song’s brilliance in spite of completely disagreeing with the lyrics. It struck me that this does not happen very often in the realm of popular music. Or maybe it does… I mean, I don’t necessarily agree with the societal implications of “Mr. Roboto” but, goddamn, it gets me every time.

So, “Dear God.” The song was recorded for, but initially not included on, XTC’s 1986 masterpiece Skylarking because of its incendiary lyrics. It’s not hard to see why, as the band’s principal songwriter Andy Partridge doesn’t waste much time getting to the point:

Dear God, hope you got the letter, and

I pray you can make it better down here

But all the people that you made in your image

see them starving on their feet

’cause they don’t get enough to eat from God

I can’t believe in you

I noticed that a fairly recent YouTube posting of the song’s video had attracted nearly 8,000 comments. Why? There has been no shortage of anti-religious, atheistic and agnostic pieces of art submitted for public consumption over the last 700 years, many with a lot more marketing chutzpah behind them than the radio promotion department at Geffen were willing to risk on a third single from a band that, in spite of its legendary brilliance, had never attained much beyond cult status in most parts of the world. Yet, more than 20 years later, “Dear God” is still a lightning rod for commentary about its subject.

The lyrics are great, but the secret is in the music. Not for the first or last time, Partridge manages to inject some dead, dried-up subject matter with a melodic buoyancy of which Brian Wilson might be proud. The verses of the song revolve around two chords (Am and C) propped up by a bass line that constantly shifts in and out of a natural tonality. This conjures an eerie sensation that belies the chirpiness of the melody and the asinine nature of the lyric. You are never quite sure what to feel in the verses of “Dear God;” the mood cycles from dread to elation in the space of eight measures. (If you don’t believe me, try playing it with just the Am and C chords… it sounds a little like a trumped-up version of the Carpenter’s “Close To You.”)

Each of these verses is tied up with a descending, familiar chord pattern, as if Partridge is giving us a quick nostalgic breather, before leading us smack back into the word “god” and that funky cycle of chords again. Then, just when you think you can’t take another second of this incisive divine inquisition, Partridge seemingly lets you of the hook with a lovely B section (featuring some insanely perfect guitar work from Dave Gregory) and a melody recalling the fluttering of butterfly wings. And, of course, a lyric that is sweeter than spoilt honey:

Did you make disease, and the diamond blue?

Did you make mankind after we made you?

And the devil too!

Oh Andy, you rogue bastard. Whatever your opinion of “Dear God’s” lyrics, it is important to note that the song is a wonderful testament to the fact that you can write a good song about damn near anything, but that it often helps to animate your unusual or possibly offensive lyrical ideas with music that opposes rather than compliments the words. “Dear God” is an amazing study in contrasts that most of us can only aspire to getting away with: a controversial, angry lyric paired with a gorgeous melody; a demanding chord cycle worthy of Shostakovich played sweetly with acoustic guitars and string quartet; a slap in the face that comes off as an awkward caress.

It is the friction between all of these seemingly incongruous elements within the song that creates its infectious energy. “Dear God” would be nothing more than a dogmatic rant without them, proving that it is oftentimes more effective to pit lyrics and music against each other instead of lining them up in perfect harmony. Next time you write, don’t be afraid to explore your dark side, but try experimenting with the beauty of contrast… just to ensure the rest of us will want to listen to it when you’re finished.