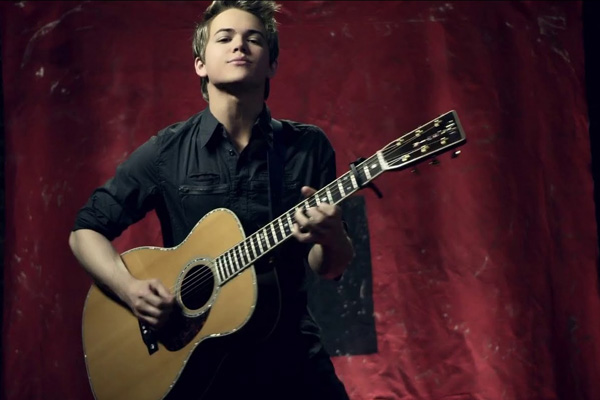 The 20 year-old multi-instrumentalist/songwriter/producer is a former child prodigy (fun fact: Hayes received his first guitar from actor Robert Duvall at age six) whose impressive debut album, Hunter Hayes, was released last year on Atlantic Records.  Hayes will be showing off his new custom model Martin 42-style guitar on his upcoming tour opening for Carrie Underwood (Martin will unveil the guitar this summer.)

“It is an absolute honor to be named an official Martin Ambassador and to be recognized by the Martin family,” says Hayes, whose up for . “To me, the Martin brand is a name I can trust. They make timeless guitars and prove themselves time and again with their elegant tone and sound. The craftsmanship that goes into every piece is one that has shaped some of my favorite music, and is certainly at the forefront of my own sound. I can’t wait to show off my new Parlor 42-style model on the road!”

“We are excited to add Hunter Hayes to our ever-growing list of new brand ambassadors,” says Amani Duncan, vice president of brand marketing, C.F. Martin & Co. “Hunter is a naturally-gifted performer whose songwriting and dynamic live performances have made him one of the brightest new stars to emerge from Nashville. Hunter is a perfect addition to our rich roster of Martin players and we are excited to have him as a member of the Martin Guitar family.”

Read our Q&A with Hayes, and check out this video of Wilco’s Jeff Tweedy discussing his brand new signature Martin. 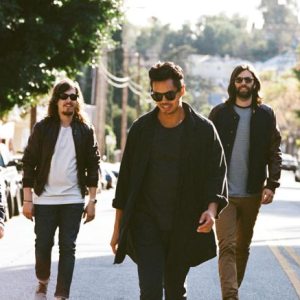 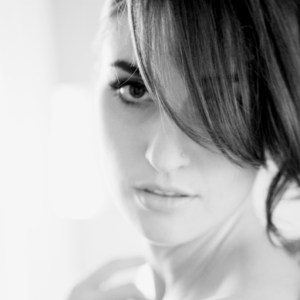