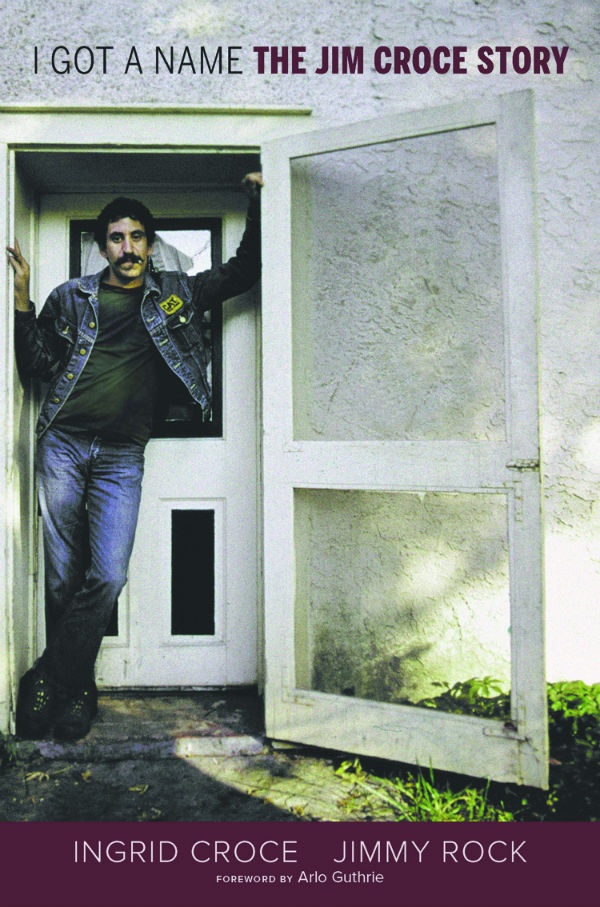 I Got a Name: The Jim Croce Story I Got a Name: The Jim Croce Story
By Ingrid Croce and Jimmy Rock
(Da Capo Press)

Who would’ve guessed that Jim Croce, with his mellow voice and easy-going personality had such turmoil roiling beneath the surface? But as Croce’s widow, Ingrid reveals, there was a lot of heartache for Jim in his struggle to top — nor were things necessarily any easier when he got there.

Ingrid met Croce when she was still in high school and he was in college, so she was there from the very beginning. As such, she’s well placed to provide details of how Croce’s classic songs were written, though one wishes rough drafts (if any exist) might have been included (did the lyric for “Time in a Bottle” come out in one piece? Or did he have to revise it?).

Croce’s story should also serve as a cautionary tale for aspiring musicians, the key lesson being: Don’t sign a contract without having your own lawyer. Even as his records were climbing the charts, his income failed to rise to match it, a matter that ended up in the courts after his death. So follow your muse — but be sure you always have trustworthy advisors beside you.