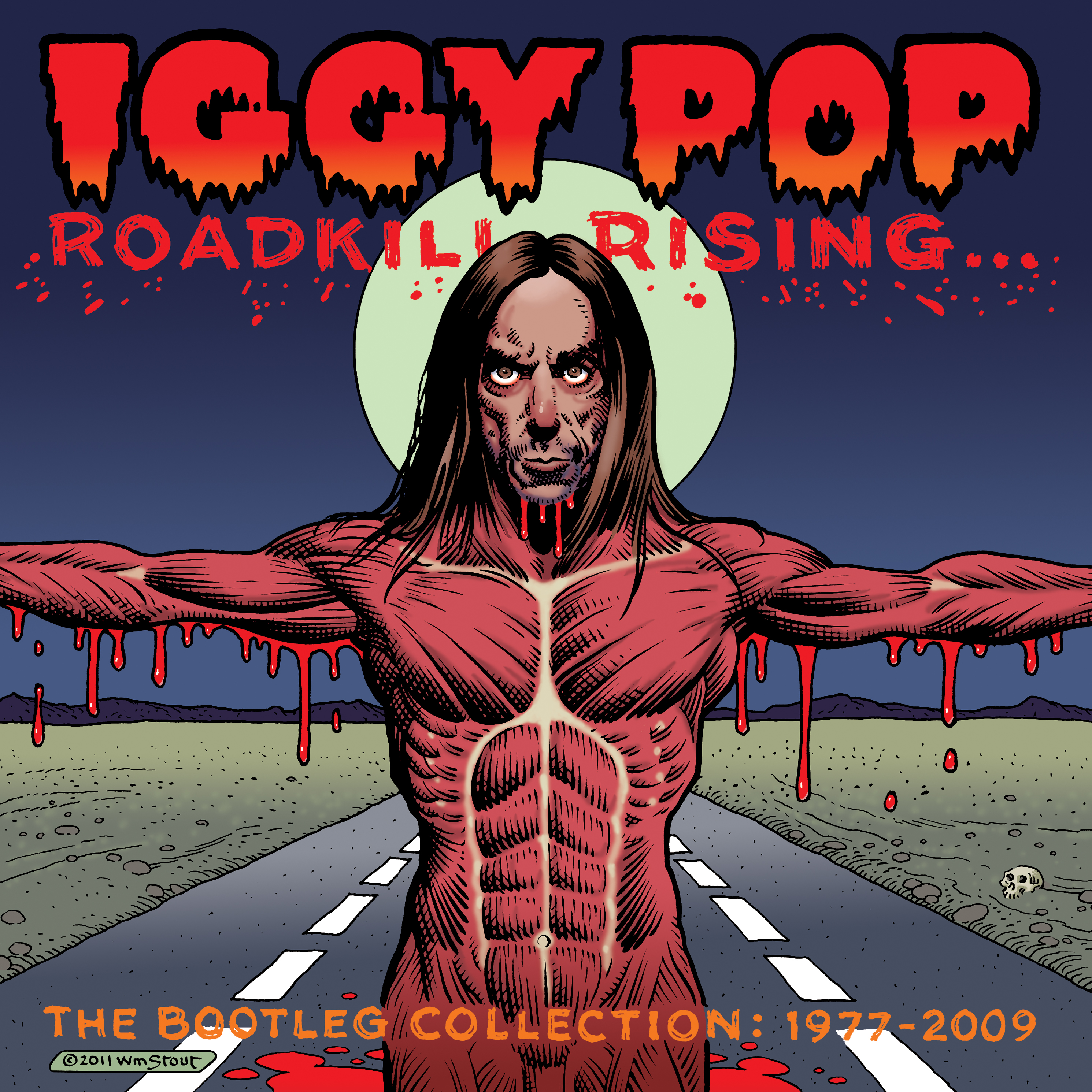 There aren’t many still active rockers who can claim they have remained vibrant and challenging over four decades, but Detroit’s Iggy Pop isn’t like most rockers. Following similar artist approved official bootleg sets from Todd Rundgren and Emerson, Lake and Palmer, Shout! Factory unleashes this sprawling four disc, five hour summary of Pop’s live work during the titular timeframe. Unlike his occasionally tame, well tamer-er, studio work, Pop is a loose cannon in all the best ways when he hits the spotlight. You never know what he’ll do or say, but you can be certain he will infuse an edgy outrageousness that has typified his career.

The best way to experience this aspect of Pop’s persona is to see him live, or even on DVD, but his charmingly loony and unpredictable qualities are plenty evident over the course of these five hours of music and often unhinged patter. Sound quality varies of course, with the dodgiest not surprisingly on the late 70s tracks, but when you’re dealing with this type of raw power, pristine audio is almost a detriment. Detailed city, date and venue information is provided but the lack of backing band personnel annotation is a major omission, especially for an artist who churned through lots of supporting talent during these years.

Regardless, Pop remains front and center, blasting through semi/near-hits, obscure tracks and popular material with an abrasive clout and jittery intensity that defines punk rock at its most primal. When translating somewhat conservative recordings such as “Candy” or “China Girl” to the stage, he injects a wild-eyed madness into the performances that shows the album versions to be only sketches of the live ones. A rousing 2009 version of Jr. Walker’s “Shotgun” recorded in Paris with New Orleans styled horn accompaniment proves that Pop isn’t afraid to expand his boundaries. This is essential listening for all Pop fans, or really anyone looking for a dose of one of the iconic living legends of rock and roll who, at 64, continues to deliver the goods in concert, where it counts.