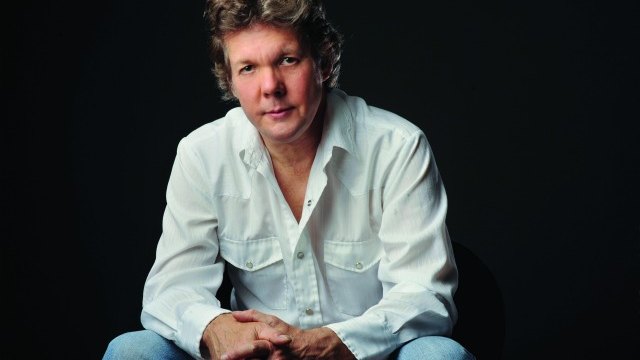 Steve Forbert, like so many songwriters before and since who showed immense talent at a young age, was called a New Dylan by many in the music press. Such an appellation has doomed many a career, but not Forbert, who has carved out an impressive, 20-album catalog that he keeps growing. And now, his most famous work, is getting a second look.

Released in 1979, Jackrabbit Slim, Forbert’s follow-up to his 1978 debut Alive On Arrival, was the album that introduced the Mississippi-born performer to a wide audience. “Romeo’s Tune,” provided the impetus for that. In an era which tended to favor New Wave sounds, Forbert’s eloquently romantic song managed to break through for a #11 spot on the pop charts. That brought people to the rest of Jackrabbit Slim, earning Forbert a loyal following among fans of intelligent, heartfelt singer-songwriter output.

In honor of the 40th anniversary of Jacikrabbit Slim, Blue Rose Music will be putting out a reissue of the album. On November 8th, a new vinyl pressing of the album will be released in an extremely limited edition. Sterling Sound’s Ted Jensen, known for his work on records by artists like The Eagles and Norah Jones, did the remastering for the reissue.

Even as he looks back with this release, Forbert is keeping a busy schedule of recording and touring. His most recent album, The Magic Tree, came out in 2018, and he also released an acclaimed memoir entitled Big City Cat: My Life In Folk-Rock that same year.

The Rolling Stones: Sticky Fingers Live at the Fonda Theatre 2015

0
“Bridges” – a new track from Melody Federer and Burt Bacharach – is a beautiful love ballad with lush production, reminiscent of the...
Read more