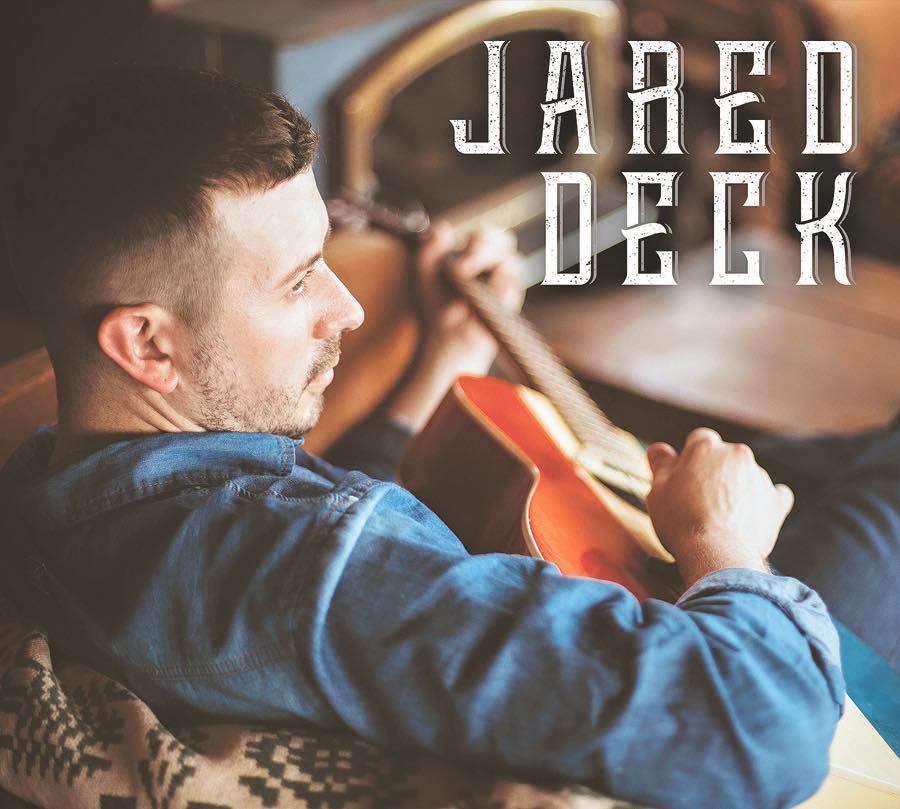 It’s no surprise that an Americana artist who proudly sports his denim — right down to the art on the physical CD — would have a song called “The American Dream.” But don’t hold that somewhat stereotypical attire and song title against Jared Deck whose debut is one of the better releases from a roots artist this year.

Okay, so his Mellencamp/Springsteen-isms tend to get the better of him on Stones-sy rockers such as “Hope, KS” and the cars/drinking/good-girl-gone-bad theme of “Hell on Wheels” (she used to be heaven on earth/ now she’s hell on wheels”). He even namechecks the Stones on the opening Bob Seger rip “17 Miles” (my nerves are shaking like the hips of a Rolling Stone”), a tune about, what else?, life on the road and the pleasures of “coming home.” But there is an honest, believable and even unassuming quality about Deck’s singing along with a hardscrabble approach, that transcends the occasionally clichéd nature of his music. Surely his rural upbringing on an Oklahoma farm has fueled these blue collar stories that feel lived in and unpretentious.

Deck’s grainy singing and voice-of-the-heartland dude instincts whose true-blue disposition is often at odds with his hard life in the working class trenches might not be exactly fresh turf. But his soulful singing, memorable melodies (especially on ballads), and classy, uncluttered production by veteran Wes Sharon keeps the soul at the heart of this music focused. And when Deck lets loose on the bluesy gospel-soaked “Sweet Breath,” complete with powerful Hammond B3 accompaniment, you get the sense he could be, with a little luck and some more songwriting under his belt, in a league with last year’s breakout Americana artist Chris Stapleton.

Songs such as the clearly autobiographical “Unusually Blessed” (“I was born to be a fighter/ I was born to rock and roll”) marry beautifully crafted, heartfelt lyrics with easy rolling music that’s hummable yet not cheesy. When the music stops and Deck sings a cappella you’ll understand how gifted a vocalist he is. Get on board Deck’s train early because he’s got the chops, the ambition and the talent to take it to the next level.