The JBL EON One Compact has many features small acoustic acts will find appealing. It sports a professional grade 8” speaker that gives you the same clarity and punch you’d find in larger setups. A lightweight unit at just under 18lbs, JBL’s first small format battery powered professional PA speaker is perfect for duos, with a four-channel digital mixer that’s fully controlled on your iOS or Android tablet. The app lets you access EQ and Lexicon effects as well as level controls and supports Bluetooth connectivity for streaming music, making the EON Compact the most flexible and versatile unit this size that I’ve used.

Straight out of the box, the EON Compact became a daily workhorse to both my creativity and day to day workflow. I was skeptical about bringing just the EON to a gig without another speaker, but it is actually quite loud and smooth sounding! JBL maps its output at 112dB, which is plenty of volume for coffee houses, small clubs and smaller outdoor gigs. I brought the EON to multiple outdoor beach bar gigs and it filled the space nicely and set up time was cut down to five minutes. A rechargeable battery provides an estimated six hours of use.

I’ve also been using the EON as a personal wedge for rehearsals, offering plenty of volume to get my voice over the drummer. I’ve also found it to be a great songwriting tool, creating new songs in the feel of a ‘live’ setting. The EON excels as a monitor for livestreams, especially while using my phone to capture the audio/video without using a separate interface. I keep the EON rather low and just have a basic mix of my instrument and my voice going through it, and I’ve gotten tons of compliments of how polished the streams sound.

For all you teachers and instructors out there as well, I’ve been using the EON with my students in our outdoor lessons on 100% battery power and it has done everything I need. I stream the karaoke tracks via Bluetooth and have used the ducking feature to make comments and suggestions to the students from about 10 feet away.

You get so much sound and use out of the JBL EON One Compact. There hasn’t been a day that I haven’t loaded this in and out of my car, but neither me, nor my back, are complaining. 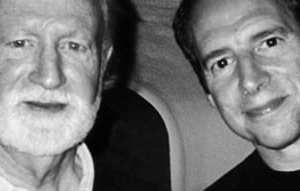 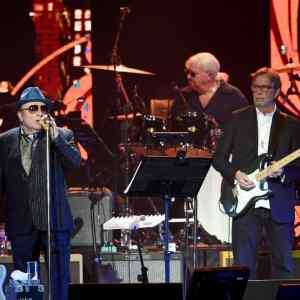