Fender puts the new Acoustasonic Jazzmaster in the hands of Wilco’s Jeff Tweedy for their new Re-Creation series and the results are delightful.

Tweedy reached deep into his vast catalog of songs and performs a solo version of “Impossible Germany,” which appears on the band’s 2007 Sky Blue Sky album. Recorded in his Chicago rehearsal space against a backdrop of drool worthy gear, Tweedy’s performance is akin to a peek into the songwriter’s creative process. Stripped of the backing his bandmates provide on the studio track (including a wonderfully eclectic outro lead solo by Nels Cline), this solo rendition feels more like a (surprise!) lost Woody Guthrie track.

Fender’s Acoustasonic Jazzmaster is the newest addition to their guitar line, combining the feel of an electric with an acoustic. Players can access a variety of tones via controls. The Jazzmaster features a larger body shape, new Tim Shaw-designed humbuckers and four new acoustic voicings. 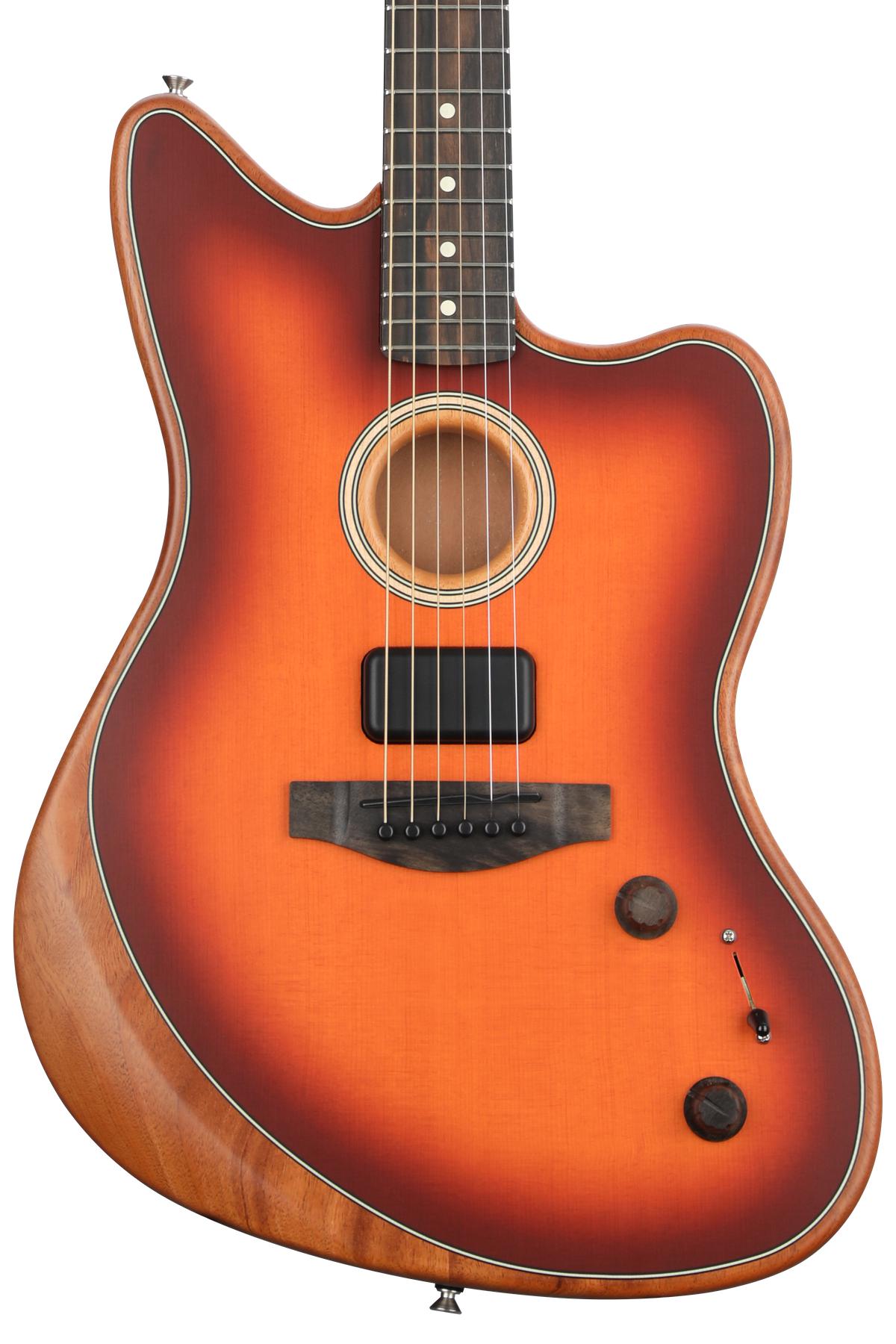 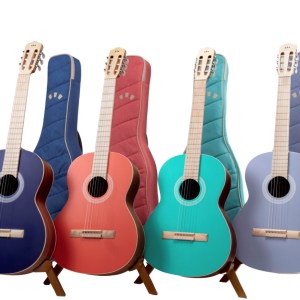 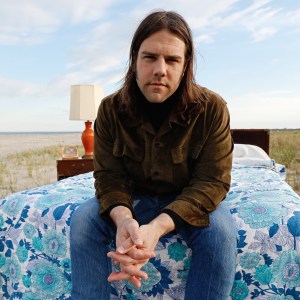