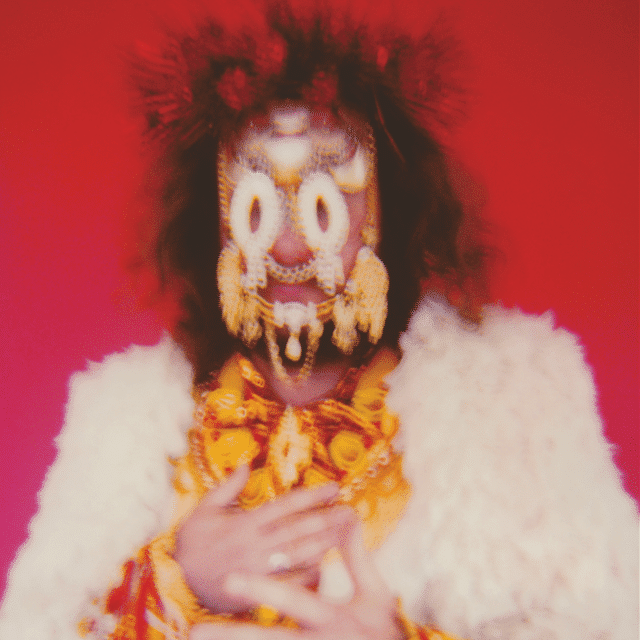 My Morning Jacket frontman and producer Jim James will release his second solo album, Eternally Even, on November 4, via ATO/Capitol Records.

James’ sophomore effort is timed to coincide with the U.S. election and it will tackle “the issues of the day,” such as climate change and “corrupt” political systems. This will be his follow-up to 2013’s Regions of Light and Sound of God and his first project since My Morning Jacket’s 2015 release, The Waterfall.

“I wanted to make an album that hopefully speaks to the issues of the day, many of which, sadly, are issues we have been dealing with since the beginning of time,” James said in a press release. “All of us feel afraid at times in these absolutely insane times, but it’s important we speak our minds, cast our votes, and do not give in to fear and hatred.”

James will embark on a tour in support of the album, with 27 shows throughout the remainder of the year. Stops include the Fillmore Auditorium in San Francisco, The Ryman Auditorium in Nashville, Terminal 5 in New York City and two shows at Boston’s Royale.

Check out James’ tour dates below.

For more Jim James stories from our archives, click here.