Joe and Epiphone’s luthiers worked in close collaboration with attention to the fine details at Epiphone’s headquarters in Nashville, TN. As the seventh signature guitar partnership, Joe and Epiphone are committed to producing affordable guitars for Music lovers and Joe Bonamassa fans alike.

“Norm took ownership of it in the 1980s and his staff nicknamed it the “Norm Burst,” says Joe Bonamassa. “It’s the cleanest vintage Les Paul Standard I’ve ever seen. It’s so new that the nickel pickup covers look chrome. Even the original hang tangs were still there. Acoustically, the first sample that Epiphone sent me sounded like the original. Once again, Epiphone has made a great guitar that I’m proud to have my name on.”

Two-Time GRAMMYTM nominee Joe Bonamassa has become world renowned as one of the most gifted guitarists of his generation. Joe is widely known as an expert and passionate collector of the original Les Paul Standard, perhaps the most coveted vintage instrument of the modern era. The original LP Standard was produced at the Epiphone and Gibson factory in Kalamazoo, Michigan from 1958-1960 in limited quantities and today, original guitars sell for $250,000 or more. The new Epiphone Joe Bonamassa 1960 Les Paul Standard “Norm Burst” is a stunning recreation of one of Joe’s favorite guitars, a vintage 1960 LP Standard found at Norm’s Rare Guitars. 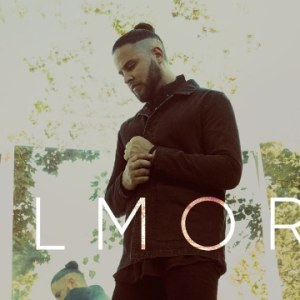 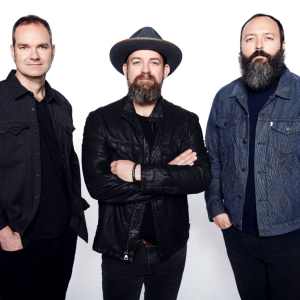