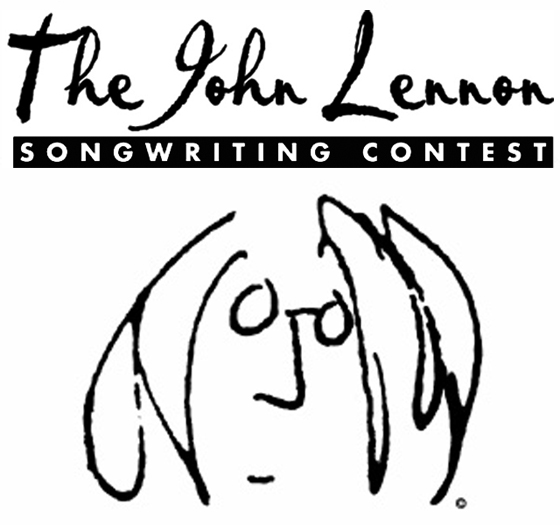 Today the international John Lennon Songwriting Contest announced the 2011 winner of the “Song of the Year,” one of the twelve categories within the competition. On Good Day New York Brian Rothschild, the Executive Director of the John Lennon Songwriting Contest, surprised the sixteen-year-old with a $20,000 check while live on the show. Her song, “Bridge Song,” also won first place in the Rock category. Click here to see the Eliza’s performance as well as the surprise announcement.

Of the contest’s 15 years, Eliza is the youngest recipient of the “Song of the Year” award which includes an Avid Prize Pack, a Mackie Mixer, a Pair of Mackie Studio Monitors, a $250 Gift certificate to the Digital Media Academy, and the aforementioned $20,000 check. This year has brought in the largest prize package of over $250,000 in cash and prizes for the 72 finalists, 24 Grand Prize Winners, 12 Lennon Award Winners and the “Song of the Year” winner. Below is a list of the twelve Lennon Award winning categories, the prize-winners, and their songs.

Country: David VonderBurg, “In A Mile”

Folk: Mia Friedman, “Across The Water”

All of the songs are judged on originality, melody, composition, and lyrics by artists such as Fergie, The Veronicas, Natasha Bedingfield, Jesse Harris, Lamont Dozier, Matt Pinfield, Bob Weir, Ryan Shaw, The Bacon Brothers, and Ken Komisar. In addition to the songwriting prizes, one band is chosen to perform on the Warped Tour for a week receiving large amounts of publicity.

As the co-founder, Brian Rothschild is also the executive director of the non-profit John Lennon Educational Tour Bus,an offshoot of the Songwriting Contest which serves as a mobile recording studio and HD production facility. This bus travels the US year round in order to provide students with a hands-on multimedia experience with the latest audio and video technology. Both the bus and the contest are dedicated to opening doors for professional and amateur songwriters internationally.