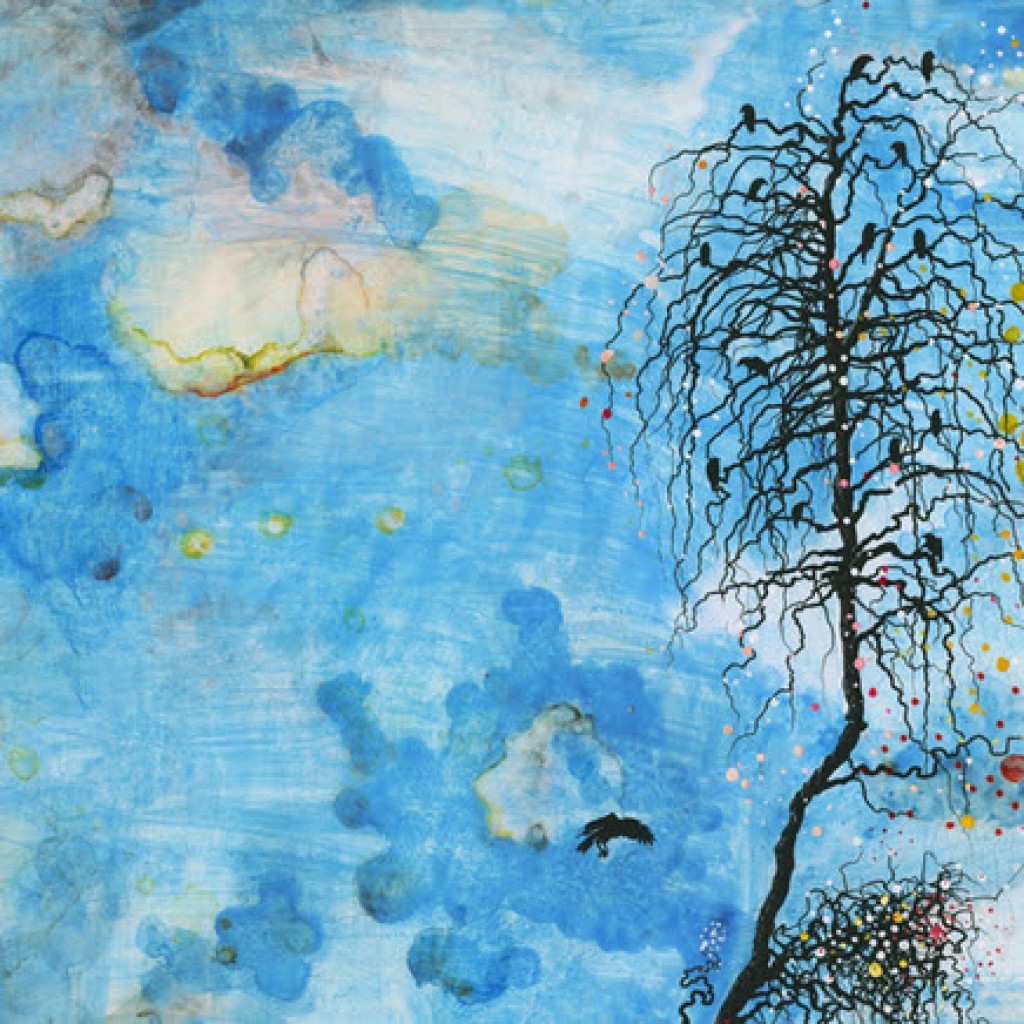 As one half of The Civil Wars, John Paul White was one of the most visible folk singer-songwriters in the country for a few years earlier this decade, winning four Grammys and collaborating, alongside musical partner Joy Williams, with big names like T Bone Burnett and Taylor Swift. Beulah, which is White’s first solo album in eight years, is the highly anticipated, first complete musical statement from the singer since his work with The Civil Wars.

There are no radical surprises on White’s latest album, a ten song set that features local Shoals musicians and delightful vocal accompaniment from the Secret Sisters. Instead, the record is, in many ways, the very project longtime fans of the Alabama singer-songwriter might have been hoping for for years: a direct collection of sharply-written originals that place White’s vulnerable vocals front and center. It makes sense that these songs — which interrogate feelings of jealousy, unworthiness, vengefulness, and commitment — are some of the most personal songs White has ever released: they’re also the first batch of songs he has ever composed solely by himself.

That’s not to say the album isn’t stylistically diverse. Indeed, White plays with dynamics to great effect on Beulah, drastically changing up tempos and arrangements from one song to the next. He displays his hard-rock leanings like never before on “What’s So” and “Fight For You,” whereas delicate, acoustic originals like “The Once And Future Queen” and “Hate The Way You Love Me” show off the singer’s penchant for soft spoken gravitas.

The latter song is the undisputed highlight here, a moving declaration of deep love that wrestles with romantic inadequacy and ranks as one of White’s greatest compositions to date. It’s just one of several songs, alongside “The Martyr” and “I’ve Been Over This Before” that comprise a jam-packed Side B of Beulah, where the album kicks into high gear after a slowish start.

If Beulah is any indication, John Paul White sounds best when he’s making music on precisely his own terms.