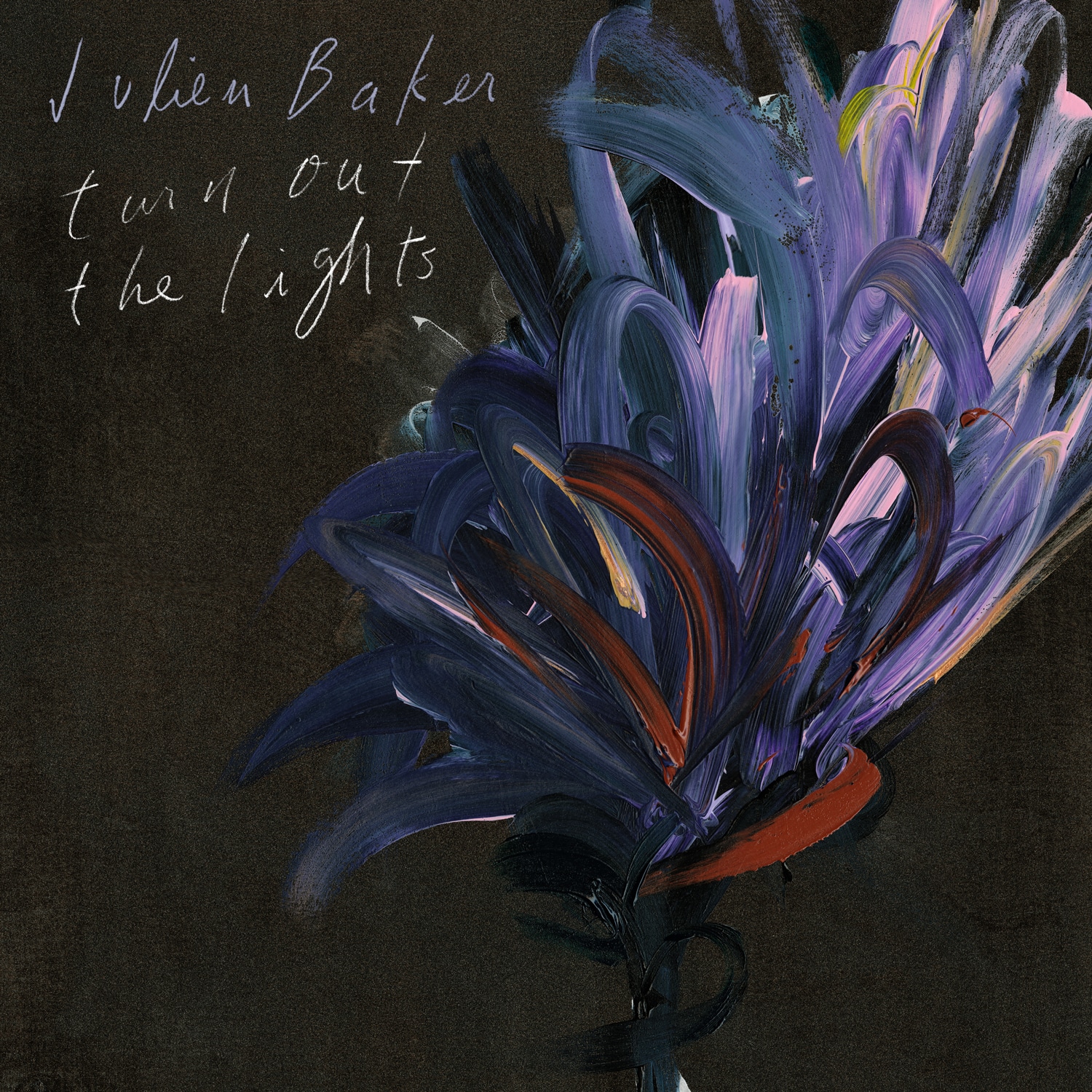 Julien Baker: Turn Out The Lights

Julien Baker
Turn Out The Lights
(Matador)
Rating: 4.5 out of 5 Stars

Julien Baker was barely 20 years old when she released her debut album Sprained Ankle, a stunning solo-electric meditation on the unbearable loneliness of growing up. “Wish I could write songs about anything other than death,” she sang.

Two years later, Baker is back with Turn Out The Lights, which gently expands the sonic boundaries of her haunting folk ballads. On her second album, the Memphis singer firmly establishes herself as America’s high priestess of pain, a young songwriter who, like Joni Mitchell and Elliott Smith before her, interrogates human emotion with nuanced complexity and devastating self-awareness.

As a songwriter, and as a religious young woman raised in the Christian South, Julien Baker is primarily interested in exploring our capacity for healing, the small moments of failed recovery and faint hope that so often come after we find ourselves at our lowest: a brutal breakup, a fight that ends up hurting a loved one, a mental health crisis. “If it makes me feel better,” she sings on the album centerpiece “Happy To Be Here,” “how bad could it be?”

On Turn Out the Lights, Baker employs a wide range of expanded instrumentation and studio production tricks while remaining faithful to the crowd-silencing intimacy she’s become known for. Stately piano and mournful string sections adorn many of the songs, and Baker has found ways to toy around with her voice, her greatest instrument, double-tracking her vocals and opening up her range throughout.

Baker’s solemn sadness is four-dimensional: she communicates her world of hurt and its ultimate capacity for self-growth and better futures without ever resorting to exploitation. Enter “Appointments,” the album’s lead single that finds the singer hellbent on staying afloat while nursing an utterly broken heart. In just two albums, Baker has mapped the human heart with a graceful honesty that most artists spend their entire lives trying to find.