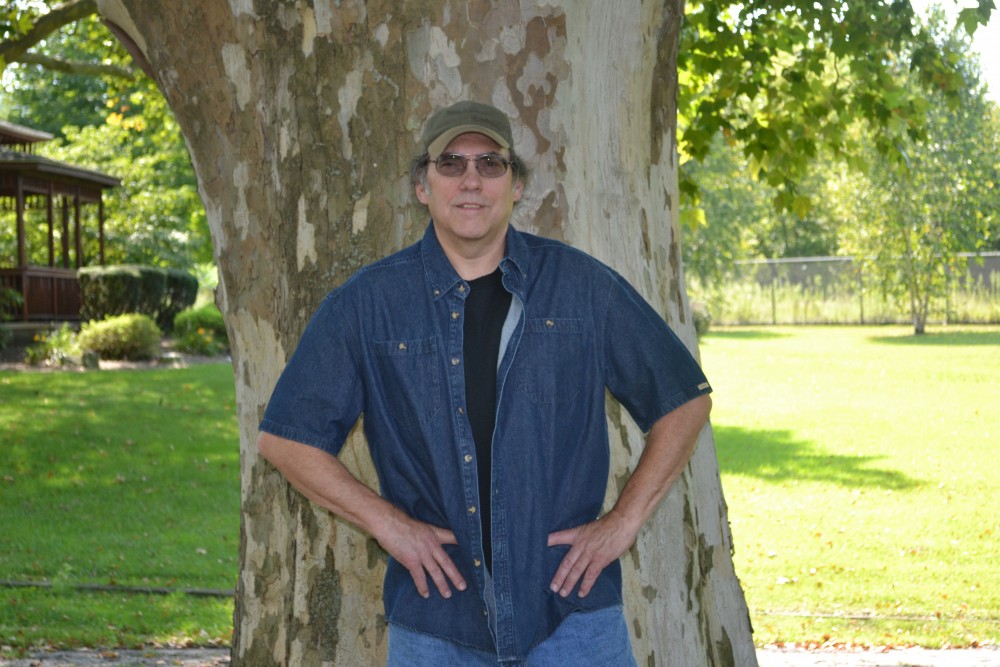 Our July/August 2015 contest winner Ken Werner discusses his winning choices for our last issue’s Deathbed contest. Be sure to enter the September/October 2015 Contest by submitting your top 10 albums for a chance to win Martin DXAE Black Guitar and SP Lifespan Acoustic Guitar Strings. Blood On The Tracks, Bob Dylan
Bob Dylan, the poet and story teller, spreads his emotions like paint on a canvas.  Sometimes it hurts, but I can relate to all of it on this album. Zuma, Neil Young
How many times have you heard someone say they started playing guitar or writing songs because they were inspired by Neil Young?  Well, I’m one of them. Zuma has Neil’s guitar licks, grunge, acoustic and some C, S & N.  What else could you ask for? Thanks, Neil. Four, Blues Traveler
I played blues harp for bluesman Moses Rascoe, and I was starting to think I was getting good at it.  Then, I heard John Popper and realized I didn’t have a clue. From The Cradle, Eric Clapton
Just the list of blues songs on this live recording would have been enough, but to me, it’s all about Clapton’s guitar. The Lonesome Jubilee, John Mellencamp
When my son was growing up, we’d often take a ride on the back roads just to talk and reflect on things.  We always listened to good music, and The Lonesome Jubilee was probably played the most. Tapestry, Carole King
I can still remember the first time I heard Tapestry.  I went out and bought it that same day. Tunnel Of Love, Bruce Springsteen
When Tunnel Of Love came out, I drove to the Jersey Shore that summer.  Six and a half hours one way.  I listened to that cassette the whole way down and back. Chill Out, John Lee Hooker
I like all kind of blues, but this is my favorite.  Add some Carlos Santana and some Van Morrison, enough said.

0
"Spades And Roses" sees Spence's artistic, public-facing self catching up to the self she feels inside.
Read more
Contests

Our March/April 2016 On My Deathbed Winner Explains His Picks

Our January/February 2016 Winner Explains His Picks