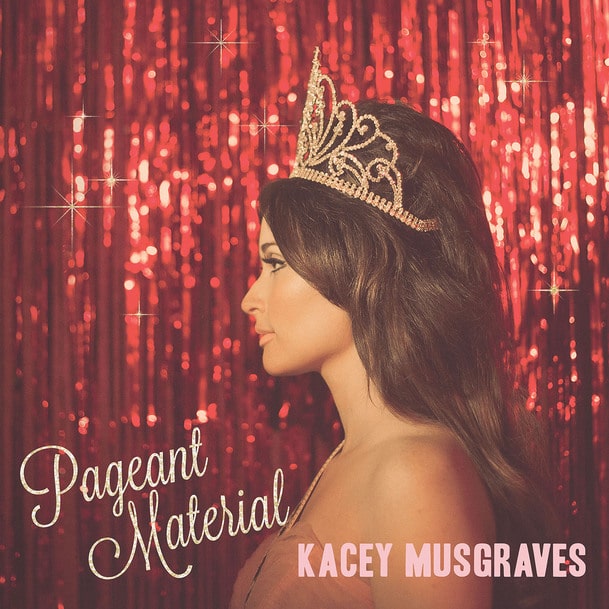 Musgraves co-wrote all of the album’s tracks with an impressive roster of songwriters that includes longtime collaborators Shane McAnally and Brandy Clark, the duo who famously co-penned CMA Song of the Year “Follow Your Arrow” with Musgraves for her debut.

“Going back into the studio this time around was really fun and exciting for me because I knew more about myself and my direction,” Musgraves says in a  press release. “The majority of Pageant Material was recorded live–which was a bit of a departure from Same Trailer–and gave it more of a concise, classic sound. All of the incredible musicians were in the same room playing on the entire record, and I think that spirit comes across. The last couple of years have done so much for me, and this project was really affected by that in the best way. There are certain moments lyrically that still hit me hard even after listening so many times. It’s a great glimpse into where my head is from Same Trailer to now.”

Pre-order Pageant Material, which will be available in digital, CD and vinyl formats, here.