Back in the day, Kelley Swindall may have bought into the reverence of The Allman Brothers’ 1973 homage of the “Ramblin’ Man,” a rugged renegade who lived a hard life, gets the women, and making a living the best they can. Sure. Swindall can definitely relate. She has rambled about plenty since her early days in the youth choir in Georgia, cutting her teeth in New York’s East Village, surviving a breakup, and ultimately finding a force in songwriting. Track by track, Swindall has unraveled her world in songs, off debut You Can Call Me Darlin’ If You Want (Velvet Elk Records), out June 19.

Still, she’s not one for wallowing too long in the heartache. She has no problem capturing those heartbreaking old school country melodies, but she wants to make sure she pulls them up by the bootstraps. “You Can Call Me Darlin’ If You Want” uncovers a more self-assured Swindall tapping into a slow-churned folk and roots croon only she could brew.

A follow up to her first single “California,” a lighthearted tale about a girl looking for her man—the track complemented by a groovy and grainy ’60s-’70s-induced Super 8 video—“You Can Call Me Darlin’ If You Want” reveals Swindall’s nonchalant moxie in Don’t say that I’m your sweetheart, I’ll turn bitter / Don’t go saying I’m your honey, I’ll just sting ya.

As she moved deeper into the song, Swindall says the hook just wrote itself. “Looking back, I know it was subconsciously inspired by the line ‘you don’t have to call me darlin’, darlin’ from the Steve Goodman/John Prine song  ‘You Never Even Called Me By My Name,” which I had loved since I was young.”

Ultimately, “You Can Call Me Darlin’ If You Want” is Swindall’s homage to a ramblin’ woman who is doing the best she can with what she’s got.

“It’s a song about denial inspired by that country archetype of the ramblin’ man, which so many songs have spoken of—except here we have a  Ramblin’ Woman,” Swindall tells American Songwriter. “That’s overly simplistic for the character, but that was the start of it.” 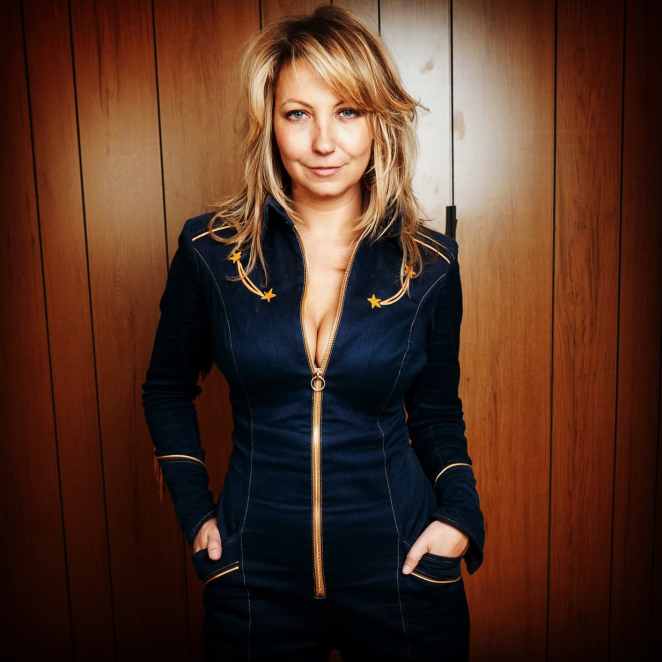 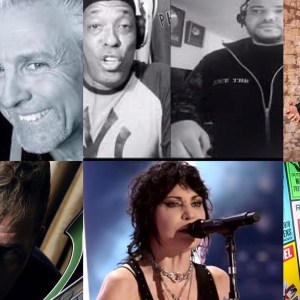 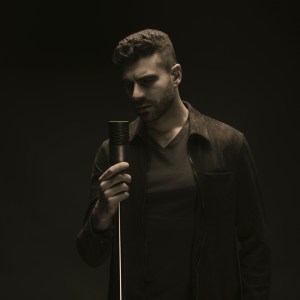