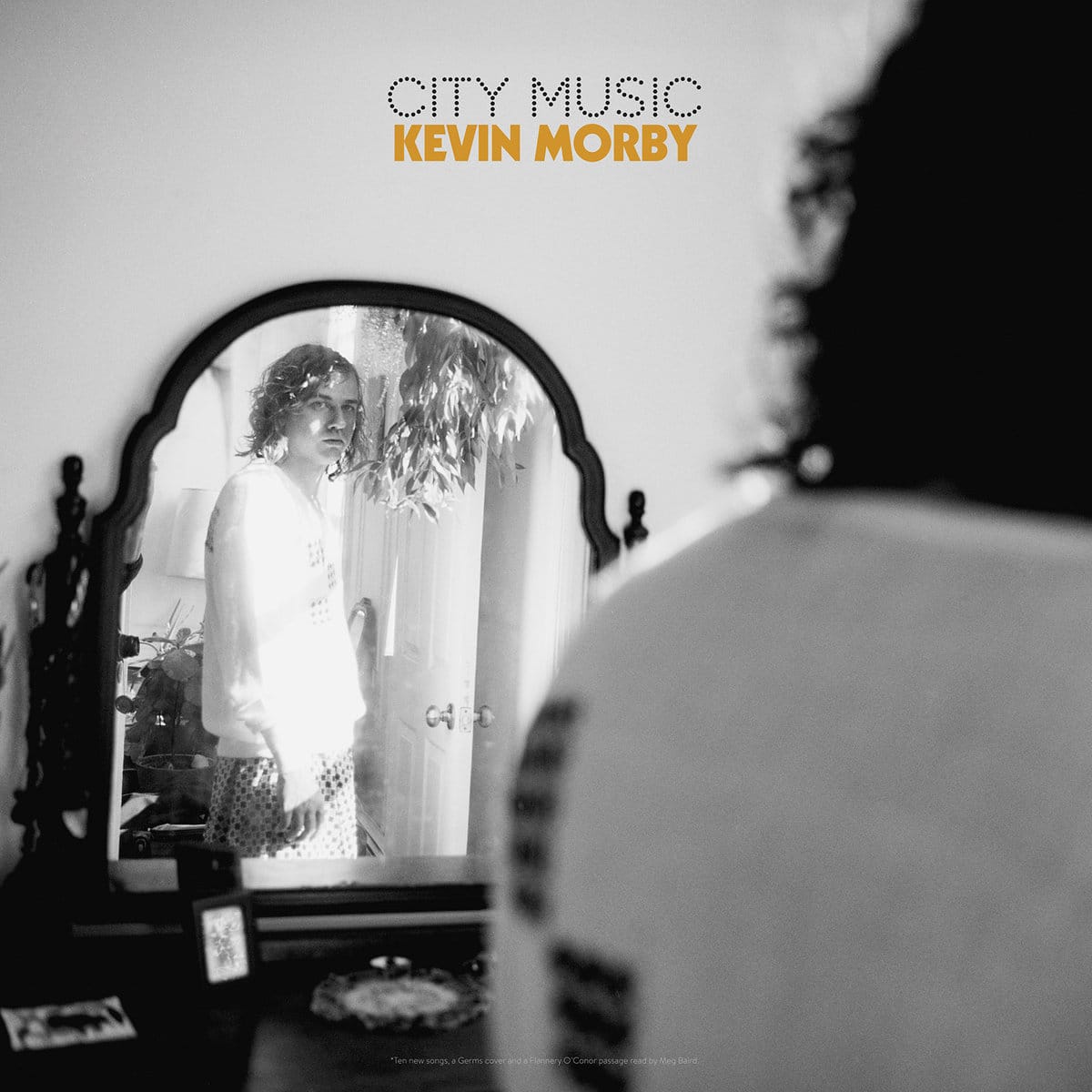 Kevin Morby’s second album in two years and follow-up to the outstanding indie folk set Singing Saw, is ostensibly not an album tied to any one city in particular. Morby issued a statement before the album’s release, describing it as a “love letter dedicated to those cities I cannot get rid of,” and the eclectic, style-shifting makeup of the album, paired with a more urgent pace than its predecessor, feels like the sleepless hum of a bustling, culturally diverse metropolitan hub.

New York’s ghosts haunt seemingly every other track on City Music, the musical legends of the city’s past given clever tribute throughout. The Ramones are the most obvious tell on “1234,” though more than a handful of tracks here recall Loaded-era Velvet Underground, aided in no small part by the fact that Morby’s own voice resembles that of a young Lou Reed. The title track is the most sublime NYC homage of the bunch, its gorgeously shimmering guitar licks nodding to Television’s “Marquee Moon.”

The hustle of City Music makes it more urgent and playful than Singing Saw, making it almost like a companion and counterpoint album. It’s also chock full of highlights, but the casual, carefree nature of it makes the overall flow of the record feel less cohesive. It sometimes feels a bit like a mixtape, leaping from one style and approach to the next, be it punk, dream pop, folk or even a spoken-word recitation of a passage from Flannery O’Connor’s The Violent Bear It Away. In that sense it’s not far off from Lou Reed’s Transformer, his own love letter to New York as told through orchestral pop, glam rock and burlesque vamps. While City Music certainly doesn’t surpass Singing Saw, it’s a hell of a lot of fun to hear Morby take a walk on the wild side.