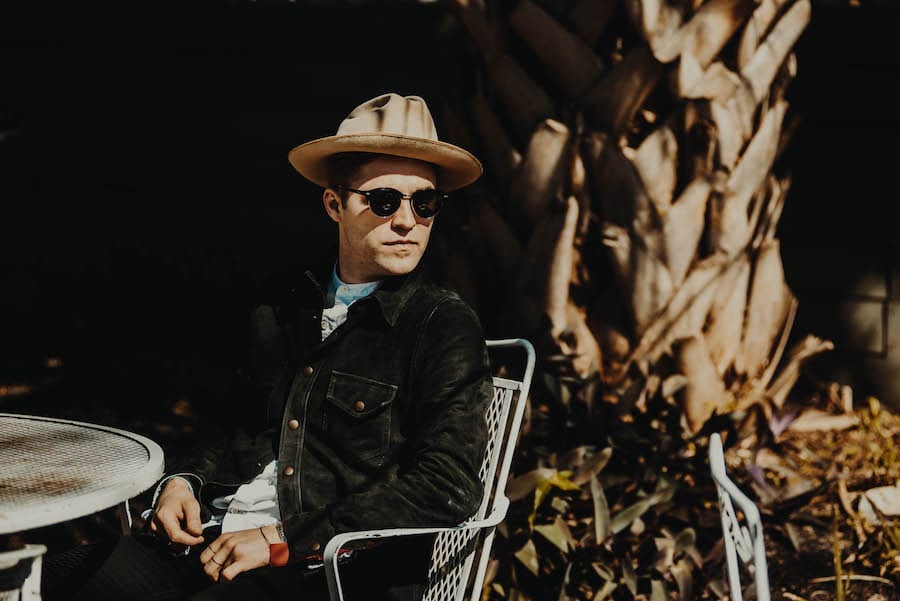 The album was produced by Beau Bedford and recorded at FAME Studios in Muscle Shoals, Alabama, with his old cohorts the Texas Gentlemen serving as his backing band.

You can get a taste of Uncommon Prayer below with the video for the song “Sweet Shame,” which was shot on location in Nashville and Paris, Missouri.

Directed by Curtis Wayne Millard, the video chronicles the life of an American Everyman who isn’t exactly “living his best life,” to borrow a millenial expression.

“The primary themes of the song center around regret, aging, and feeling your hands are tied to the changing tides of time and circumstance,” Brown said.  “While the song presents this in the context of a romantic relationship, these themes resonate in our society now more than ever. After a couple of years riddled with violence and division between races, religions, cultures, and political parties, it is easier every day to believe that things don’t change. While the video focuses on the mundane cycle — the “same ol’ same” — of everyday life, there is a silver lining of hope built into its message.”

0
A statement from four female members within the executive committee of the Recording Academy was released to members and the media on...
Read more
Los Angeles

0
By JOHN KRUTH John Kruth is a songwriter-musician-writer and author of many books on music. Since he's in the midst of completing...
Read more
News

Dangerous Hippies Shine Light on New Single “Like a Ghost”

0
When Hinder drummer Cody Hanson and singer Marshal Dutton worked on a song for a commercial back 2011 they had somewhat of...
Read more