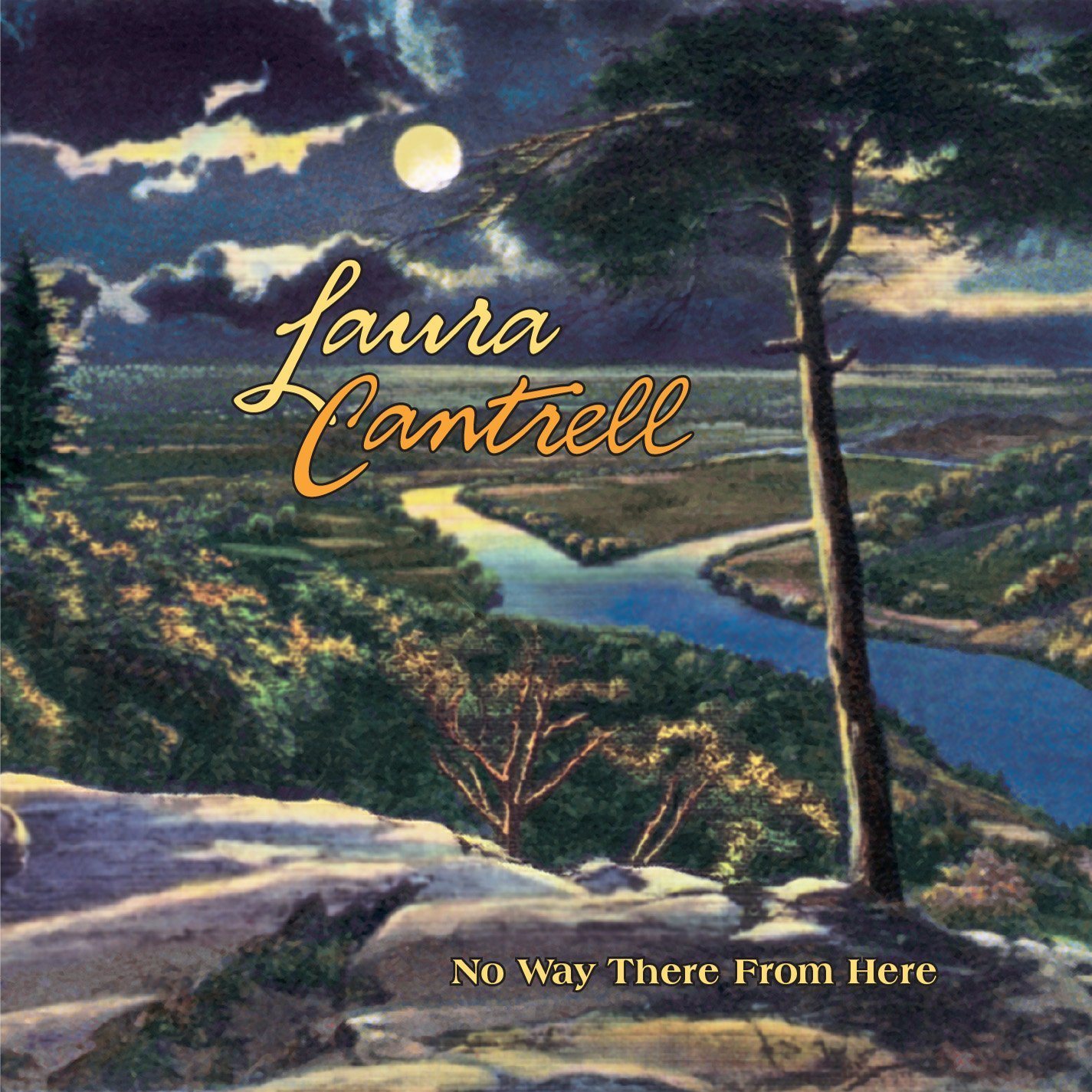 Laura Cantrell: No Way There From Here

In the early to mid-‘00s, Tennessee-born, New York City-based Laura Cantrell had built up a healthy head of buzz on the strength of albums like 2002’s When the Roses Bloom Again and 2005’s Humming By the Flowered Vine. She toured with Elvis Costello, collaborated with Calexico, and by all means seemed to be on the verge of something big when she decided to scale back on her musical career in favor of being a mother and spending more time with her family. In fact, No Way There From Here is her first new set of original music in nine years, though to hear the gorgeously lush alt-country sounds of the album, it’s almost as if no time has passed at all. Her voice is immediately warm and comforting on leadoff track “All the Girls Are Complicated,” even when she’s making humorous observations about human nature, observing, “All my friends are raving mad.” And with its Byrds-y, Rickenbacker jangle, it sets a comfortably upbeat tone for a whole string of highlights, from the keyboard-heavy “Starry Skies” to the bluegrass-tinged “Beg and Borrow Days.” It’s as strong an album as Cantrell has ever released — even if it took nine years to get here.