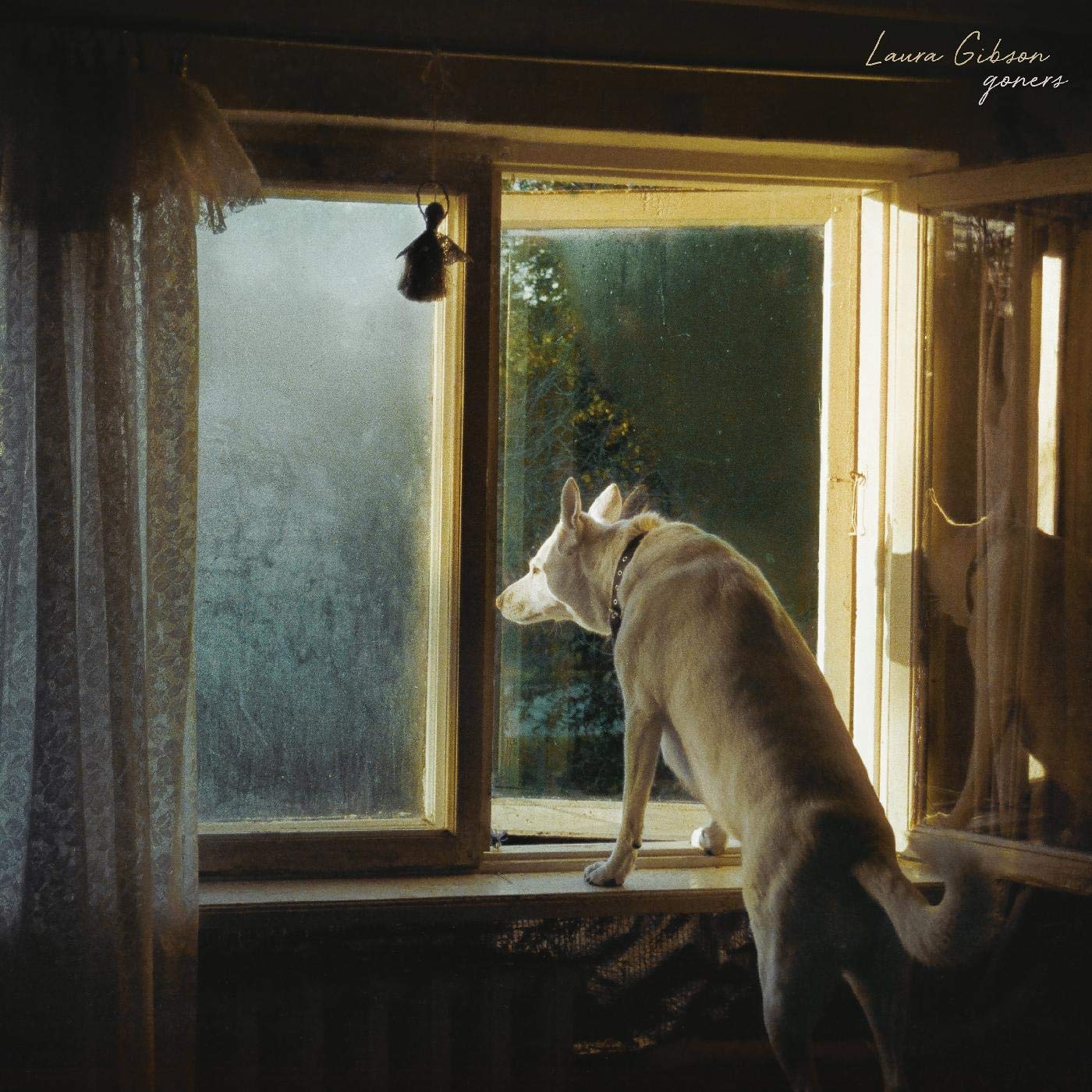 “I’d known for a long time that I wanted to make a record about grief … I felt compelled to stare into the abyss,” writes Oregon based singer-songwriter Laura Gibson in notes for her fifth album. That sets the stage for these 10 tracks of intoxicating melancholia that will leave you transfixed and likely unsettled.

Those looking for a somber, meditative yet never, well, seldom, depressing reflection on life’s darker side will find that Gibson has created a mini-masterpiece. You’ll need time to let her songs unfurl slowly, and listening through large speakers or quality headphones is helpful to fully appreciate the detailed and subtle production touches she and boardman John Morgan Askew have created. Ditto for absorbing her poetically moving lyrics, many concerning loss, grieving, death … or all three.

The tinkling piano and wash of dark strings that opens “I Carry Water,” along with the first words sung, “You were lonely then, I was fond of loneliness,” ease the listener into a dreamy vortex dominated by Gibson’s girlish, sensitive yet robustly unique vocals and inventive, often portentous and powerfully stirring string arrangements. Gibson’s compositions don’t follow standard structures or instrumentation. Rather they unwind in unhurried, unexpected wisps of words and sometimes meandering melodies that hang like puffs of smoke in a still room.

The strings on songs like “Domestication” and “Performers” play far more than a supporting role. They act like lead instruments, pushing the song forward with as much muscle and force as a perfect lead guitar solo. There are similarities to conductor Paul Buckmaster’s work on early Elton John albums, integrally injecting punchy, tensile strings in songs that wouldn’t have nearly the same impact with more traditional parts. When Gibson sings “The air became a darker shade of ominous” on “Clemency,” the music follows suit with her nylon string guitar backing, hushed singing and funeral charts of overdubbed flugelhorn, French horn, flute and Euphonium that expand and contract with the drama of the finest classical music.

Percussion is used sparingly. But when it appears, the effect is vivid as on “Tenderness,” where Gibson overdubs her voice and strings churn with stunning clarity as she sings “I have been taught I should wait to be chosen/ That I haven’t known love/ Until I’ve been destroyed by love.” Phew.

Heavy? Sure. Wrenching? Yep. Soul searching? Big time.  The pureness of Gibson singing almost wincingly personal words along with magnificent and above all creative production makes for a stunning album you’ll want to spend time with. It’s only 40 minutes long, yet the concepts and unconventional songwriting may take a few spins to connect. The effort pays off as Gibson delivers her finest work, one that lingers long after the last notes of the riveting closing tune “I Don’t Want Your Voice to Move Me” have faded.