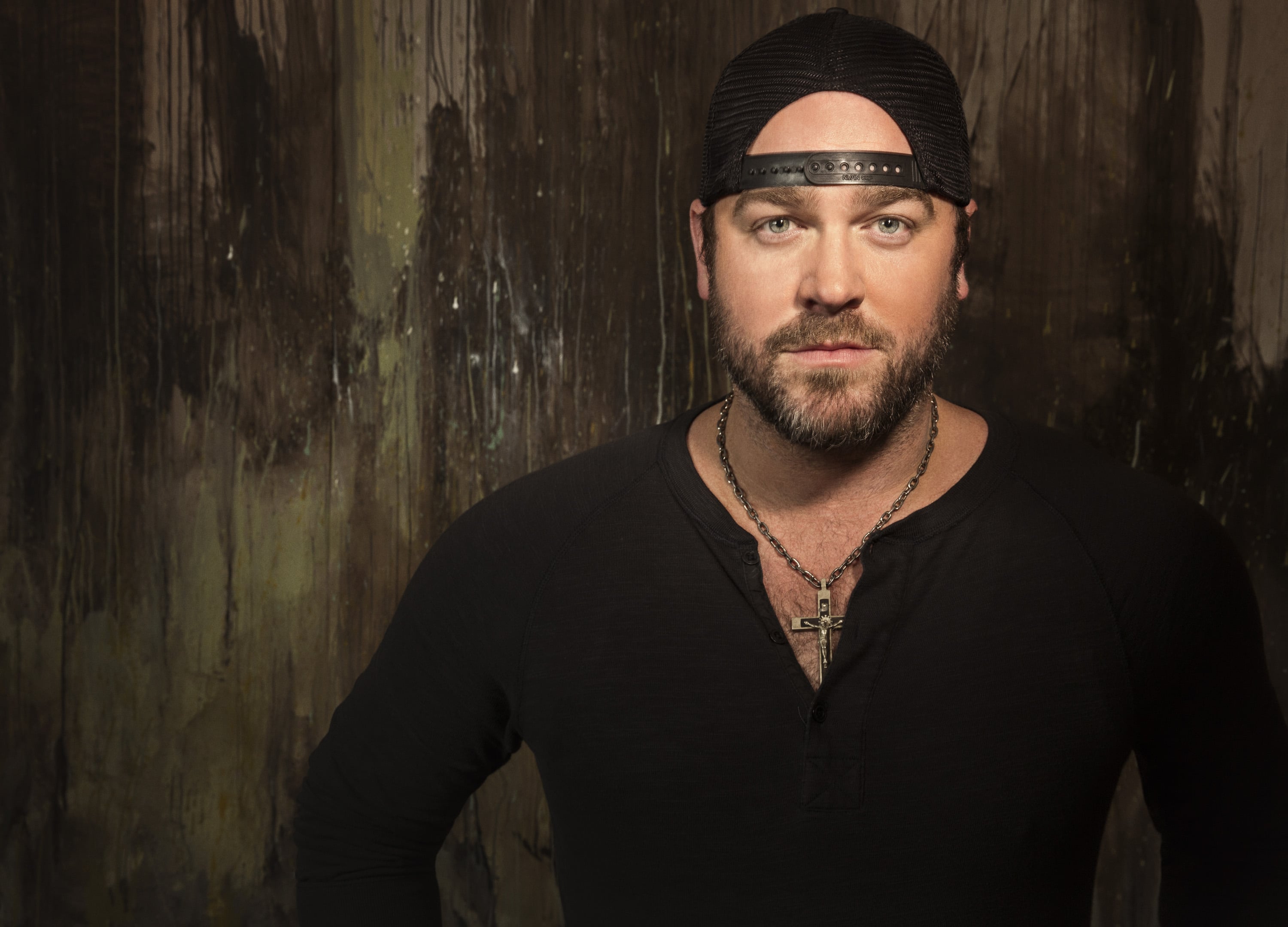 Lee Brice might just be the hardest-working man on Music Row. Case in point: today is his 35th birthday, and he’s doing press for his upcoming album I Don’t Dance, to be released via Curb Records  on September 9. Sitting at a conference table at BMI, Brice is sharing details of the “old-school Southern dinner” his wife has planned for him later that night (“Chicken and rice, macaroni and cheese, lima beans… I need to tell her to get some rolls, too.”). It’s a brief aside, though; as for Brice, the focus is always on the music.

Though he first found success as a songwriter (with notable cuts for Garth Brooks and Jason Aldean), the South Carolina native has seen something of a meteoric rise to stardom over the past couple of years, as long days spent in writing rooms gave way to an opening slot on Luke Bryan’s blockbuster That’s My Kind of Night Tour.

His most recent album Hard 2 Love spawned three No. 1 singles, including CMA and ACM Song of the Year winner “I Drive Your Truck.” With an album that rich in chart-topping tracks, it would have been easy for Brice to take a breather and mine Hard 2 Love for a fifth single. Instead, he wrote and released “I Don’t Dance,” a track he describes as being “as me as anything [he’s] ever had.”

“[I Don’t Dance] stopped me from wanting to go to the next single on the last album,” he explains. “I went to [Curb Records founder] Mike Curb and said, ‘I feel like I’ve found where our next step is.’”

Though Brice originally wrote the track for his wife Sara, he realized early on that he had a hit on his hands. “Overall the song I think is very relatable to a lot of folks and on top of that it is just so me,” he says. “So I felt like it was the beginning of this album, the beginning of it all, and it kind of showed where I was in my life. And musically, with ‘I Don’t Dance’ I did feel like I wanted to be me no matter what and not necessarily dance in any box that people said I needed to be in.”

Refusing to “dance in any box” resulted in an album that often defies traditional country norms and draws from a wide variety of influences – from hip hop to blues, Eminem to the Rolling Stones.

“That’s just all the music inside of me that’s trying to get out,” Brice says. “I’m a country music fanatic, since I was a kid. I’m a country boy. I grew up on a chicken farm. So those are all natural things for me and I can’t really take that out of me or change that. But, musically, sonically, I’ve grown into loving all kinds of music.”

One of I Don’t Dance’s standouts is “Closer,” a Music Row-by-way-of-the-bayou track Brice penned with friend and fellow songwriter Jerrod Niemann. “It actually was this raunchy blues kind of thing we wanted to do for this verse, just nasty guitar tone, and then our heads went some ‘90s country chorus melody,” he says. “We were all sitting around going, ‘This can’t work. This old school blues thing into this country.’ And then it just worked, man.”

Brice credits much of the album’s success to things that “just worked,” but a quick glimpse at his writing and recording habits shows a consummate perfectionist, constantly revising and insisting on a hands-on approach from start to finish. Not only did he co-produce the album, but he also took the lead playing many of the record’s instruments.

“I see the record as a whole from the beginning and I wanted to make sure it was me, so I have to be a part of every note that happens on it,” he explains. “I played a bunch of stuff on the record just because it was the parts I was hearing and I was like, ‘Well, I’ll just go play it,’” he explains. “I’ve been playing all those instruments my whole life so I might as well play them on my records.”

He was just as picky about choosing the album’s three songs by outside writers. “When you’re a writer, you’re close to your songs and you’re really particular about a lot of stuff and how the song is written, and the melodies, and what it’s saying,” he says. “There were a few songs I loved but I didn’t love the verses. I just did not love what they said or how they felt so I just couldn’t get into them. Although they may have been hits, I had to pass on them.”

As for the songs that did make it onto the record, like the stomp-driven ode to clocking out “Drinking Class,” Brice’s process is less scientific than it is emotional. “It’s just like when you’re riding down the road listening to the radio and for whatever reason some song just hits you and you have to pull your car off to the side of the road,” he explains. “That happened with a couple of those songs. When that happens, man, you can’t ignore it and you’re fortunate to find those kind of songs.”

Brice is still a songwriter at heart, though, and contributed to the majority of the album, taking great pains to create a cohesive product that still showcased his diverse musical interests. “I knew I had this feel with ‘I Don’t Dance’ and this feel with ‘Drinking Class’ and this feel with something else, so that when I sat down to write, say, ‘I Was the Only One,’ I wanted to make sure I was in a whole other feel,” he says. “I didn’t want anything to feel the same. So I really tried to understand what I was doing the whole time.”

So where does a guy get that kind of work ethic? Brice attributes it partially to the inspiration he finds in his favorite artists, like Garth and Luke, sure, but also in less obvious choices like Bruno Mars and Eminem. ‘This new Eminem record that just came out is sick,” he says. “He is a freak. You can tell that there is time put into that.”

With an album to promote, summer production work and some exciting co-writing prospects (“I got a call. Garth has been making some new music and I think he’s been looking for songs around town.”), time isn’t exactly on Brice’s side, which is just another reason to get to work. “That’s why I’m getting started on my next record now,” he laughs. “Because I only have two years and I feel like that isn’t enough time.”

0
There’s something to be said for spending seven days at sea, watching and mingling with artists that revive well-worn memories of days...
Read more
American Songwriter Podcast Network

0
Paul Zollo had a nice, long chat with the guitar maestro about his new album, "The Prodigal Son."
Read more
Articles

Algiers Shares a Penchant for Passion and Persuasion

0
It would be easy to define Algiers as an insurgent ensemble. After all, they named themselves after a city that was at...
Read more