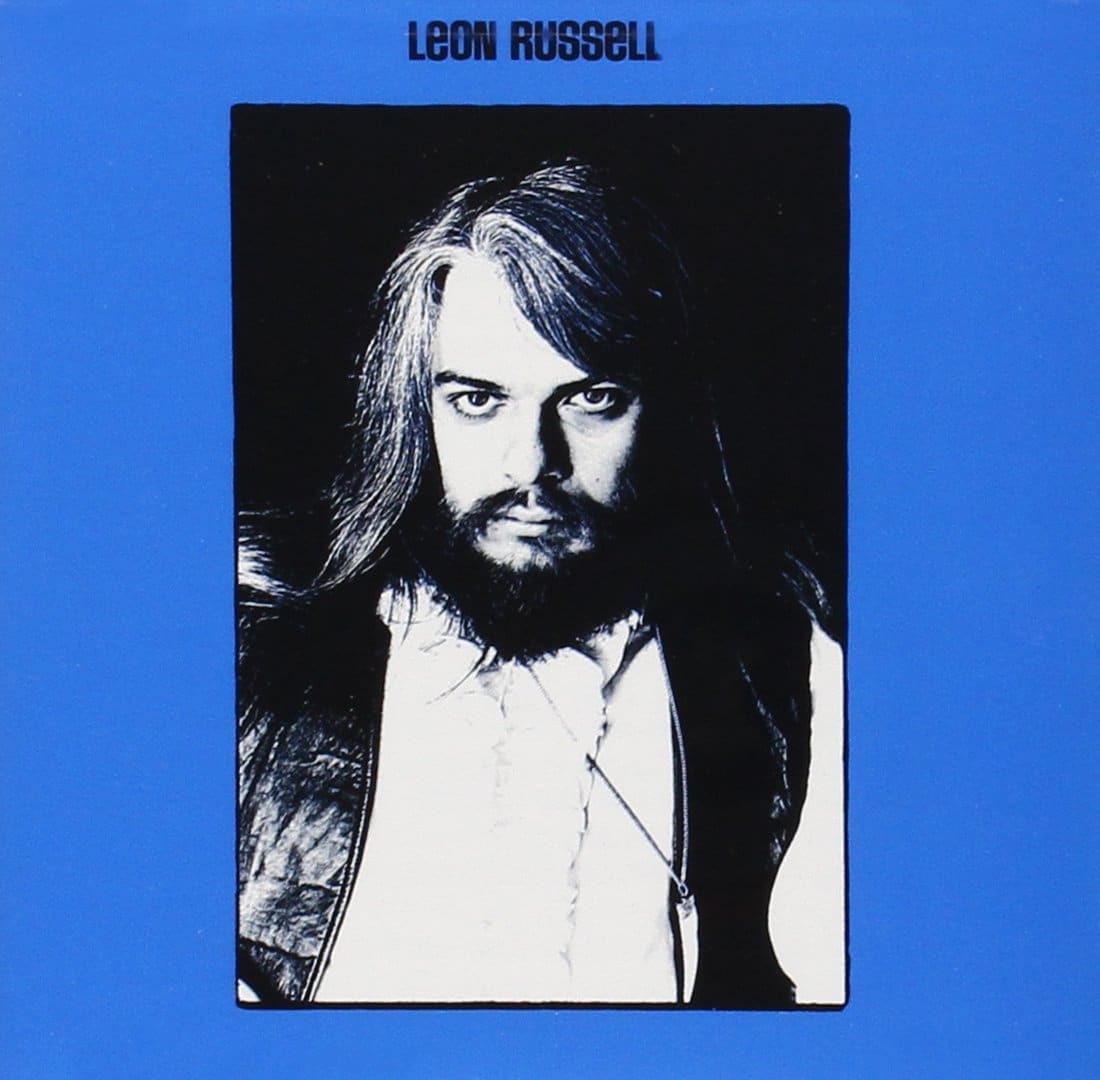 Leon Russell, “A Song For You” Before his death earlier this month, Leon Russell had almost become somewhat of a musical footnote, where surviving peers like Jagger and Ringo are still going strong. A musician’s musician, he had played iconic keyboard parts on hit records of the 1960s as part of the legendary A-Team to literally no popular acclaim, but he would see some success when he stepped out as an artist in the 1970s. And when his star faded in popular terms, Russell continued to work with everyone from New Grass Revival to Bruce Hornsby, and was one of the most respected players of his generation by peers of every genre.

His catalog as a writer, though, continues to live on. Russell wrote songs that were huge hits for other people, like the Carpenters’ “Superstar” (co-written with Bonnie Bramlett) and “This Masquerade,” which was the biggest hit George Benson ever had. The song of Russell’s that became a true classic, and has been recorded in excess of 100 times by other artists, was “A Song for You.”

Russell told filmmaker Denny Tedesco that when he wrote “A Song for You” he was trying to write a standard, and he seems to have succeeded. A heartfelt appeal for forgiveness from his lover, the song is a universal ballad that everyone, no matter what their musical preference, can identify with when Russell – or whomever, from Ray Charles to Michael Bublè to Bizzy Bone – is singing:

Jaime Babbitt is a premier session vocalist based in Nashville, and is the author of the book Working With Your Voice: The Career Guide to Becoming a Professional Singer. She spent nearly two years on the road with Russell as a backup singer prior to his recording of The Union with Elton John. “I heard Leon play ‘A Song for You’ every night, always as a solo spotlight song,” she recalled. “I think ‘A Song for You’ is a standard, like an Irving Berlin or Cole Porter song, absolutely. It contains some of my favorite musical and lyrical moments of all time.”

“He told me he wrote it in about 10 minutes,” Babbitt continued. “To me, he was a songwriter to his very core. Even the way he spoke was picturesque and evocative, and succinct, like a poem, like a great song. Actually, ‘A Song for You’ had been my wedding song and I wouldn’t budge on that, though my fiancè had other suggestions (laughing). To be chosen to sing with Leon was a joy and an honor, and hearing him sing every night – especially this song – was a pleasure.”

Most people don’t know, or don’t much care, who wrote a song when they hear it; they just know if they like it or not. So when people hear “A Song for You,” no matter whose version it is, they just know that it affects them in a way that makes them want to hear it again. Which means that Leon Russell accomplished what he set out to do when he sat down at the piano and wrote it. His contributions to popular music can’t be overstated, and we’ll never see his likes again.

0
Written by Russell Dickerson, Parker Welling, and Casey Brown Do you feel like you’ve hit a creative stride with...
Read more
Articles

0
There are country artists who dutifully go to bed, set and double check their alarms and wake up shortly after the sun...
Read more
Articles

0
Ian Randall Thornton is a multi-instrumentalist, singer-songwriter, and composer that has developed a tremendous reputation as an emerging artist largely basted on...
Read more