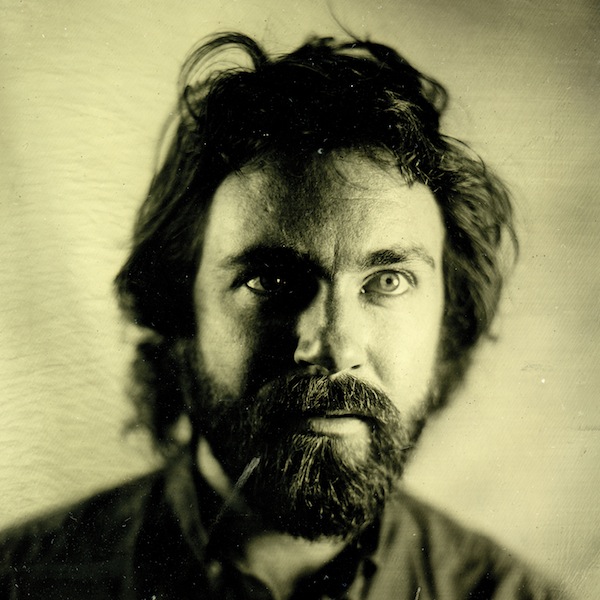 Liam Finn
The Nihilist
(Yep Roc)
4 out of 5 tars

Liam Finn is an easy guy to take for granted. A gimmick-free craftsman who trades in smartly rendered melodies and carefully unkempt arrangements, all of the things he does well are the same things that make him easy to overlook. Being the son of Crowded House and Split Enz frontman Neil Finn probably helped him get a foot in the door, but the fact that he has so clearly followed in his father’s footsteps also makes it easy to assume that he’s probably not taking too many chances as a songwriter. With his third full-length release, however, Finn finally seems will to gamble that his brand of organic classicism could be better served by a distinctly modernist update. The Nihilist is the sound of a songwriter growing tired of his own voice and attempting to sing in a new register.

Now 30 years old, Finn has never been shy about embracing the quirks in his songwriting, but he has never explored them with such reckless enthusiasm as he does here. Playing some 67 instruments, he pieced the album together over a series of overnight sessions in a Brooklyn studio, and the resulting tracks retain a manic, bleary-eyed quality that keeps them spiraling out into unexpected directions. In so doing, Finn largely leaves behind the classic rock and pop references that have dominated his work to this point, instead landing on the unlikely influence. Like so many before him, Finn is channeling Prince.

That Finn would decide to draw on Prince isn’t as unusual as it might seem on the surface; the Purple One is still the standard for any songwriter who wants to reinvent himself by indulging his inner freak. What is shocking is just how daringly Finn embraces Prince’s fidgety genius. In fact, it could be disorienting for longtime fans to hear the leering title track, a sensual sonic pileup of electronic hiccups and tumbling rhythms where Finn coos in falsetto about threesomes and white roses caught in his teeth. But Finn sounds utterly at home with his eccentricities, finding giddy countermelodies and a polyphony of voices to complement his own. Even better is the rising and falling R&B balladry of “Snug as Fuck,” a note-perfect amalgamation of prancing space synths and soulfully vulnerable vocals that could have come off the Purple Rain soundtrack. Finn stays in the 80s for “Helena Bonham Carter,” a smoky slab of driving piano-pop with a sickly call-and-response chorus. Taking chances – even those that ostensibly pull him away from his natural strengths — suits him.

Finn’s other experiments don’t pull him quite so far from home. “Burn Up the Road” is arguably the best Coldplay song that Chris Martin hasn’t going around to writing yet, and its messy smear of fuzzy guitars and swooning romanticism could eat up Top 40 radio for a few weeks if given the chance. “Dreamy Droop” borrows from OK Computer-era Radiohead nearly as obviously, with unsteady minor key melodies swirling around clicking electronics and ominously strangled guitar leads. Those moments certainly don’t rank among the most original songs in Finn’s catalog, but they provide a reminder that even his more derivative moments are delivered with a healthy dose of imagination.

More than anything, The Nihilist is the first album where Finn fully explores using the studio as an instrument, creating a headphones album that doesn’t shy away from the fact that it’s pulling on his skills as a producer as much as his gifts as a songwriter. And as a producer, Finn is meticulously messy, overloading his arrangements with manipulated textures and chopped beats, from the speed-up guitar lines of the (perhaps tellingly titled) “Wrestle with Dad” to the glitchy programmed beats and spectral keyboards of “4-Track Stomper.” Sometimes his experimentation falls flat, as it does with the droning, go-nowhere grooves of “Arrow” and “I” – two sun-bleached tracks with stacked harmonies that unfortunately bring to a screeching halt the energy the Finn so expertly builds through the first half of the album.

All in all, The Nihilist allows Finn to stretch out and explore his ambitions on a scale that dwarfs anything he has released to this point. Even more, one gets the impression that it’s an album he needed to make, a stylistic curveball to prove that he’s capable of exploring ideas that no one would associate with him while still retaining the core of his craft. He may have only traded his dad’s shadow for Prince’s, but it’s an album that makes sure you won’t be able to take him for granted again.