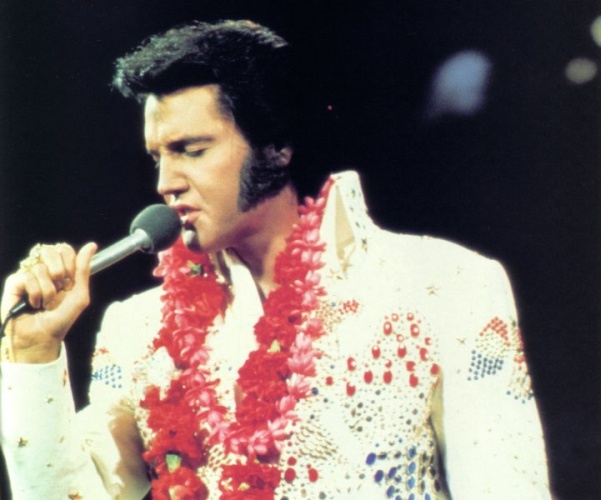 This has been a tragic legal battle for the Presley family and has put both financial and personal stress on the parties involved. In a quote obtained by theblast.com, Barry Siegel’s attorney said, “It’s clear Lisa Marie is going through a difficult time in her life and looking to blame others instead of taking responsibility for her actions.” He says, “The 2005 deal she is complaining about now cleared up over $20 million in debts Lisa had incurred and netted her over $40 million cash and a multi-million-dollar income stream, most of which she managed to squander in the ensuing years.”