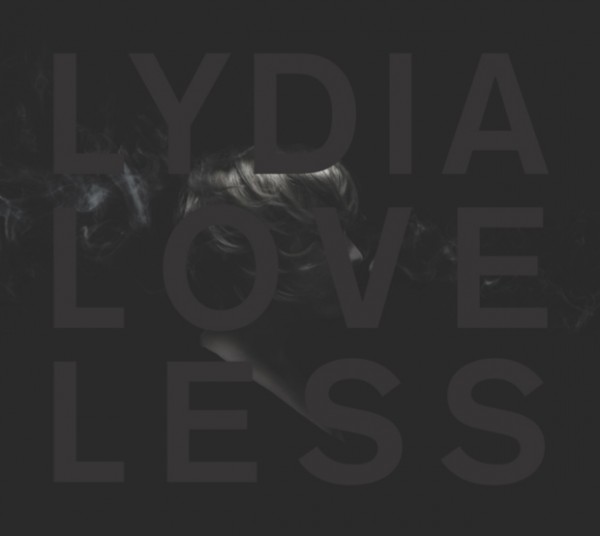 The difference between the opening track of Americana singer/songwriter Loveless’ previous album, and this (her third) neatly summarizes her change in approach. Whereas 2012’s Indestructible Machine kicked off with a banjo led distinct country twang, the appropriately named Somewhere Else rocks out with the sexed up “Really Want to See You” and continues that thought and tough, garage punch with the self-explanatory “Wine Lips.” Producer/mixer Joe Viers gets a huskier, swampier sound out of Loveless and her rugged backing outfit as the singer sounds more assured tackling material that’s some of the best she has written.

Only the occasional appearance of steel guitar and Loveless’ natural drawl steers this near C&W territory. There’s even a bit of Patti Smith attitude when Loveless spits out lyrics of “To Love Somebody” (not the Bee Gees hit) and especially when she makes her sexual preferences known in “Head.” That extends to “Verlaine Shot Rimbaud,” name dropping poets that have appeared in Smith’s work.

Loveless gets testy on the mid-tempo heartbroken ballad “Hurts So Bad” (not the Little Anthony & the Imperials oldie) as she appears to be more pissed off than hurt. She leans towards Fleetwood Mac territory with “Somewhere Else” echoing the Mac tunes’ pulsating rhythm section but throwing in an “f” bomb to be sure there’s no mistaking the two.

The disc’s lone cover, a closing version of Kirsty MacColl’s bubbly pop hit “They Don’t Know,” is a bit of a misstep, albeit rearranged and amped up for Loveless’ far grittier band and style. Otherwise this set confirms she’s a rugged, uncompromising young talent with a distinctive voice and take-no-crap attitude primed and ready to take Americana into the next few decades.