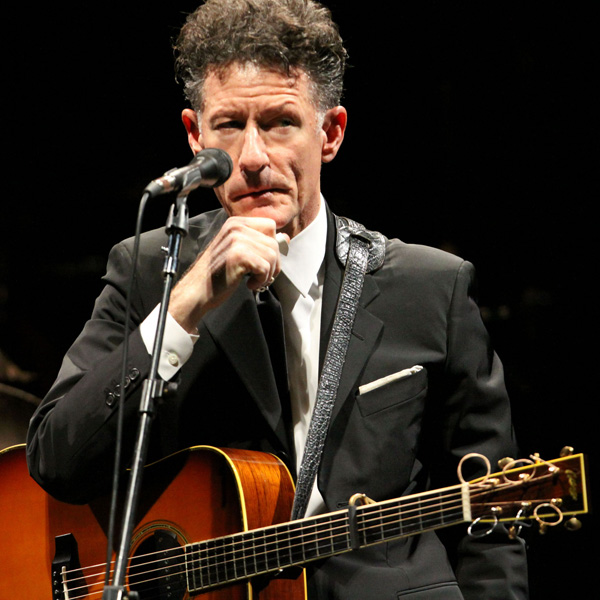 Austin, Texas-based guitar shop Collings Guitars has a decidedly artist focus. They’ve made guitars for such acoustic luminaries as Rodney Crowell, Jerry Jeff Walker, and, of course, Lyle Lovett. Zac Brown also has a healthy collection, and they make one of the best mandos in the biz.

What we didn’t know until now is that Collings’ founder, Bill Collings, and fellow Texan Lyle Lovett were off-roading motorcycle buddies. In a new video posted on the company’s YouTube page, Lovett talks about how he wrote “The Road To Ensenada” after one such trip with Collings to Mexico’s Baja Peninsula.

“I love his guitars, but I appreciate Bill so much personally,” says Lovett in the video. “Some of the most memorable time I’ve got to spend with Bill is going on motorcycle trips with him.”

In the video, Lovett plays his first Collings guitar, which was built in 1979 while Bill Collings was still working out of his “two bedroom apartment in Houston.” The guitar has an abalone rosette, maple binding, and Indian rosewood back and sides, and Lovett has confirmed the guitar was used on songs such as “If I Had A Boat” from 1987’s Pontiac. Lovett has also been spotted on stage with a Collings D41 Baaa A SB, as in the picture above.

In the video, you can also see Lovett holding the neck of a D-45-style dreadnought guitar that Collings built for him in 2000. Bill Collings surprised Lovett with his whole name inlaid on the fretboard of the Brazilian rosewood and Adirondack spruce-topped guitar.

In an interview with Acoustic Guitar, Lovett recalled, “I said ‘Bill, I can’t do that.’ It was beautiful but… I think he still has the fingerboard. I don’t know, he probably chopped it up in little pieces.”

Looks like Bill Collings never quite had the heart to chop it up, after all.

Watch Lovett perform “The Road To Ensenada” below. 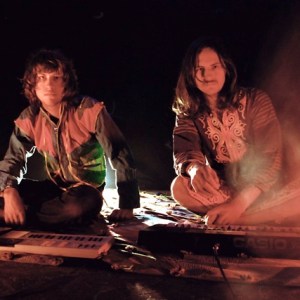 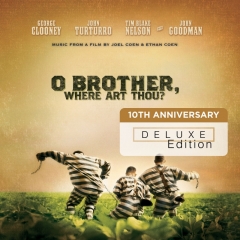