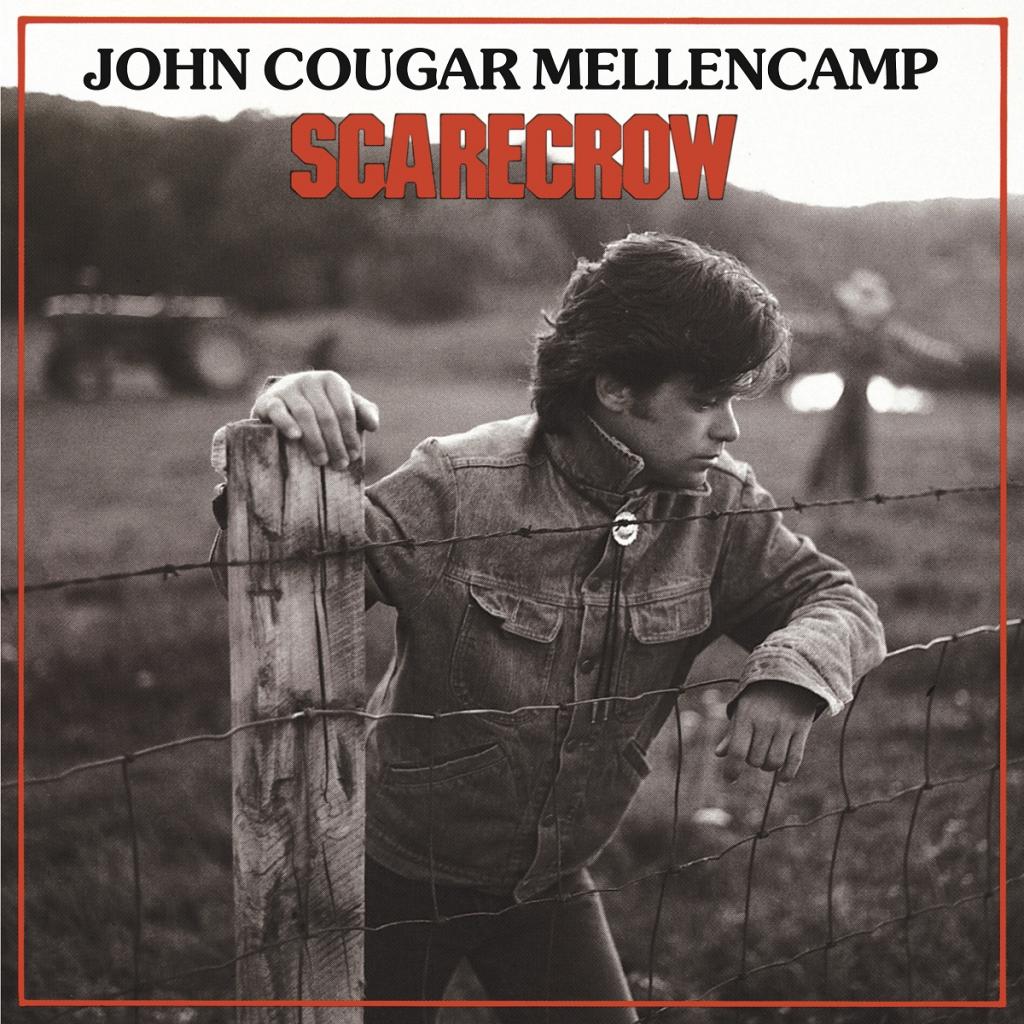 Behind the Song: John Mellencamp, “Rain On The Scarecrow”

At the historic Live Aid concert in 1985, Bob Dylan’s brief set was a bit of mess, a shambolic, out-of-tune effort backed by Keith Richards and Ronnie Wood. Yet Dylan’s appearance yielded something positive when he made a between-songs comment about the need to give some money to struggling farmers. In September of that year, the first ever Farm Aid was held in Champaign, Illinois.

John Mellencamp was one of the organizers of that event along with Willie Nelson and Neil Young. But Mellencamp, an Indiana native, didn’t need Dylan’s comments to make him aware of the dire problems that farmers faced. Earlier that year during sessions for his new album, he laid down a fierce, downcast track written from the perspective of a man pushed to the brink by the pressures of making a living via agriculture.

The album, Scarecrow, was released around the same time as the Farm Aid show and would be a massive hit with a bevy of smash singles. The song, “Rain On The Scarecrow”, led off the album, and although it wouldn’t do much on the charts, it holds up as well if not better than any of those hits some thirty years after the fact. Mellencamp wrote the song with frequent collaborator George Green, and he explained their process in an interview with Rolling Stone.

“Our songs always came about the same way: talk around the kitchen table,” Mellencamp recalled. “I had just played ‘Small Town’ for him. He said, “I don’t know why these towns are going out of business” – towns like Freetown and Dudleytown, Indiana. We couldn’t figure out why they were disappearing. We did our research and wrote this song – Reagan had been using grain against the Soviet Union and all sorts of other things. Talking to people was heartbreaking. Nobody wanted to lose their farm.”

That sense of heartbreak mixes with potent anger as Mellencamp inhabits the harried protagonist with uncanny authenticity in one of his most memorable vocal efforts. Amidst stomping drums and cutting guitars, he sets the scene with brutal efficiency in the first few lines: “Scarecrow on a wooden cross, blackbird in the barn/Four hundred empty acres that used to be my farm.”

Note how this poor soul brings all of the family’s generations into the narrative: His grandfather and father, who bequeath to him the land that is now of no use; his grandmother, who survives and sings gospel songs asking for a higher power to intervene; and his son, who is now left without a legacy. Mellencamp nails the little idioms that give the song a sense of place, such as the way he calls the auctioneer “Ol’ Hoss.” He is also on point about the sad cycle of defeat that the farmer encounters: Not enough crop sales to pay off debt, too much debt to buy seed, and, ultimately, foreclosure.

In the final verse, the music drops away and Mellencamp brings this tragedy home with scorching intensity. First he reveals the scoreboard where everybody loses: “Well there’s 97 crosses planted in the courthouse yard/And 97 families who lost 97 farms.” He then describes the emotional impact: “I think about my grandpa, my neighbors, and my name/And some nightsI feel like dyin’ like a scarecrow in the rain.” He shouts that last line out as if aiming for some kind catharsis, but the monotone refrain offers no such mercy.

“Rain On The Scarecrow” ranks with The Band’s “King Harvest (Has Surely Come)” and Don Henley’s “A Month Of Sundays” as one of the best songs about the sadder side of the farming life. Meanwhile the Farm Aid 35th anniversary concert takes place later this year (lineup to be released in spring or early summer), so it appears that the rain about which John Mellencamp so movingly sang is still falling.