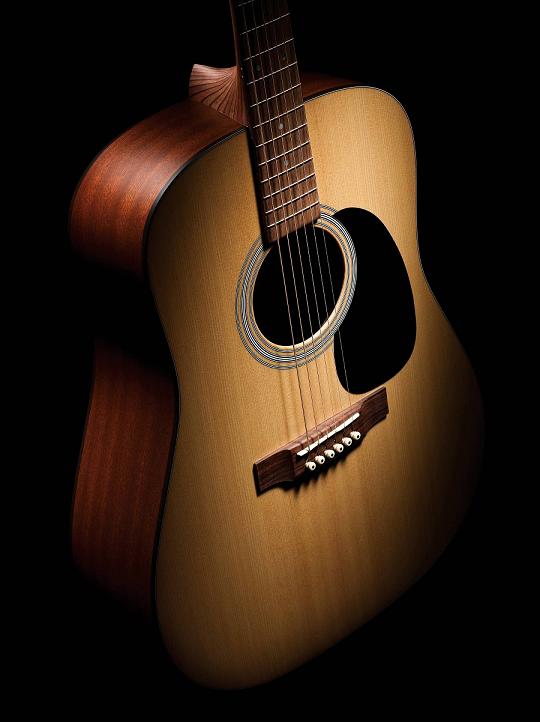 Now that you have traded in your Lexus for a Yugo, swapped movie nights for family game nights, and sold your least favorite records, it’s about time you found a cheaper guitar. C.F. Martin & Co.’s newly revived 1 Series dips just below the $1,000 threshold, but is built in the same facilities and with the same care as guitars that would run you triple that amount.

An undying dedication to his workers, as well as the deteriorating economy, prompted CEO Chris Martin to introduce the new “budget” line. Martin told the Wall Street Journal, “We needed something so we wouldn’t have to start laying people off.” Mr. Martin’s fiscally clever move harkens back to his great-grandfather’s strategy during the Depression. At that time, Martin offered a basic mahogany guitar for about $20. Though C.F. Martin’s sales have dropped 20% in less than a year, only 50 of 600 employees (mostly retirees) have left the company.

As a less expensive model is liable to raise the eyebrows of guitar aficionados, Martin is making sure to make no sacrifices in terms of its highly-trained workers or its durable line of instruments. Rather, the 1 Series will be a simply built, all-hardwood guitar, with no cosmetic embellishments.

The 1 Series’ plain appearance does not necessarily reflect its sound. Music store owner Stan Werbin suggests, “Sound-wise, for the money, they’re very good.” Werbin has seen impressive sales as well; “They seem to be filling the niche quite well.”

Other high-end manufacturers are following suit. Richard Hoover, president of Santa Cruz Guitar Co., believes his new 1929 model is “not so much about austerity. But it’s simple, and most importantly, something that feels OK to indulge yourself in during difficult times.” 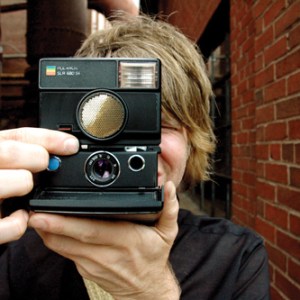 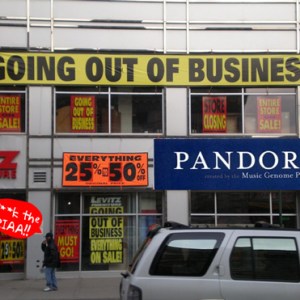