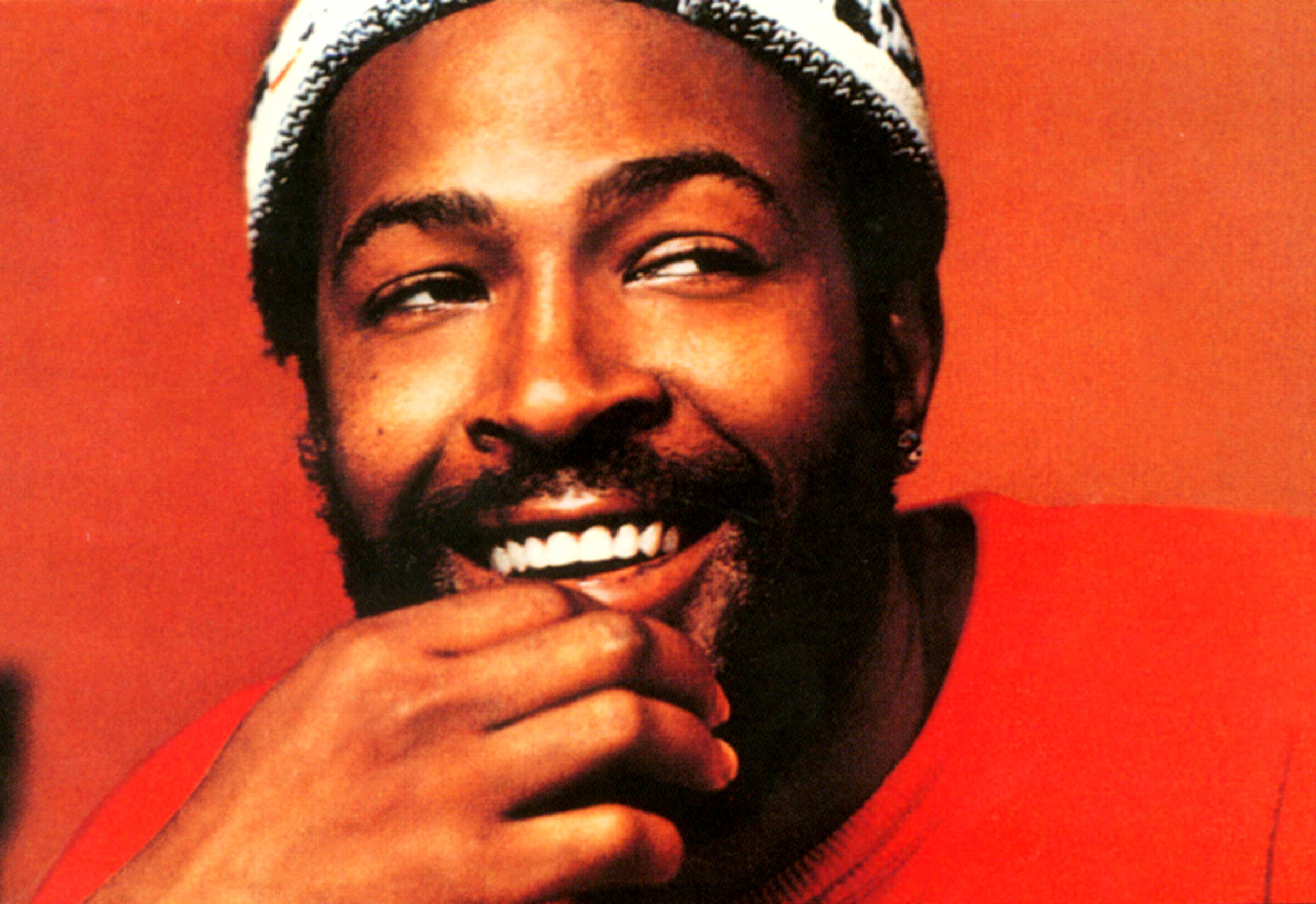 Marvin Gaye, “Got To Give It Up” Feeling a bit of déjà vu every time you hear “Blurred Lines,” the ubiquitous smash from earlier this year by Robin Thicke and Pharrell Williams? That means you probably lived through the disco era and are noticing the same things that the Marvin Gaye estate is contending in an ugly lawsuit: That “Blurred Lines” sounds an awful lot like Gaye’s 1977 #1 smash “Got To Give It Up.”

Where does homage to a beloved artist cross over into outright thievery? According to musicologist Judith Finell, who is quoted in court papers, it’s when the song in question  is “far surpassing the similarities that might result from attempts to evoke an ‘era’ of music or a shared genre,” like she claims “Blurred Lines” does.

The ironic thing is that all this fuss comes over a song that record execs had to twist Gaye’s arm to write. It seems that Gaye wasn’t too fond of the disco genre, but eventually bowed to pressure to join the trend. As was typical of the Motown legend, he transcended any concerns about the flimsiness of the genre with his musical ingenuity and the vibrancy of his performance.

With the help of producer Art Stewart, Gaye built the track organically from a relentlessly percussive foundation, thereby avoiding the soullessness that plagued some popular disco at the time. He also created a party atmosphere in the studio that made “Got To Give it Up” sound like the soundtrack to an all-night rager that you wouldn’t want to miss.

With that music in place and his incredible vocals, Gaye probably could have sung the contents of a refrigerator manual and it still would have sounded soulful. (And if we’re talking about theft, what about Mick Jagger nicking Gaye’s falsetto for “Emotional Rescue?”) In any case, Marvin didn’t skimp on the lyrics, creating a nifty little tale about a one-time wallflower who blooms in the midst of the rhythmic onslaught.

Even with those tangents, “Got To Give It Up” is still more about booty-shaking than booty calls, a testament to the wonders of an irrepressible groove. Whether or not Thicke and Williams appropriated that groove a bit too closely is now a matter for the courts to decide. Those lines are a bit blurry, but it’s indisputably clear that Marvin Gaye was a genius in any genre.