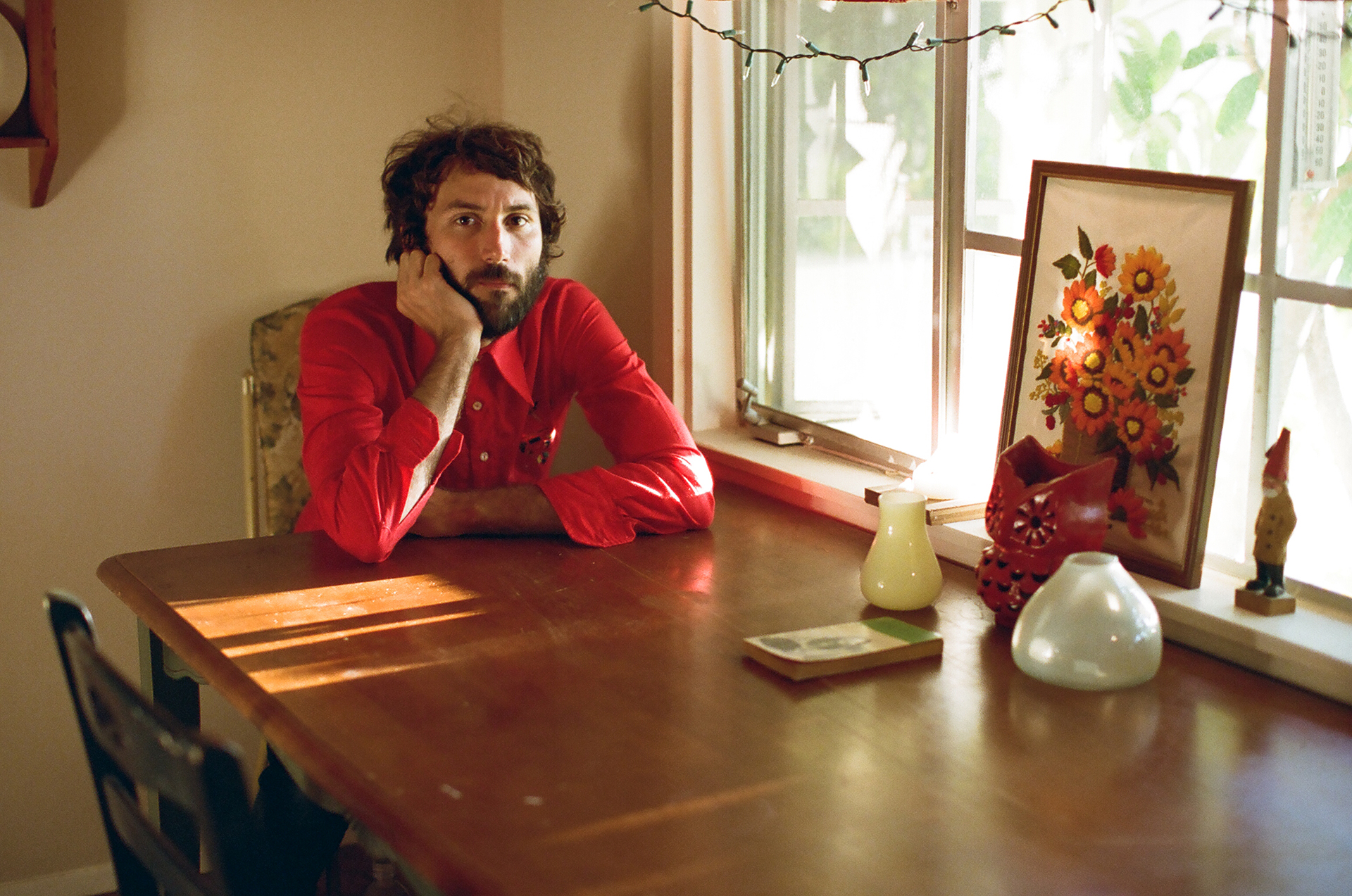 When a songwriter names an album after himself, you know they’ve put their heart and soul into it. That’s certainly the case with Matt Costa’s latest effort, Matt Costa. But despite being a solo album, the Brushfire recording artist made sure to involve plenty of collaborators.  His fourth album was recorded in bonnie Scotland at Tony Doogan’s Castle of Doom studio, and features members of Scottish indie rockers Belle and Sebastian throughout. We asked Costa about his approach to songwriting, the first song he ever wrote and more.

Were you a big Belle and Sebastian fan before recording this album?

Yes I was a fan of their music. Tony had heard my songs and wanted to work with me — he introduced me to a bunch of Glasgow musicians, and we hit it off and made a record.

How did the horn and string arranging work (were you involved in those? did you write out the music?)

I was involved in that, but it was mostly Mick (Cooke), he wrote out all the parts, we (Tony and I) would come back and make revisions. I wrote the songs with certain horn and string ideas in mind and Mick brought those to life in the best way.

What was it like recording in Scotland, so far away from home?

It was great. I am ready to go back!

When your making music for yourself and no one can hear you and your not writing a song, what sort of stuff do you play?

I learn a lot of songs day and night.  Always be ready to record.  Get scared.  Follow your bliss.  Enjoy it.

I started writing songs 12 years ago.  I would not  have kept writing if there wasn’t something there.  I still feel like I am striving for the same thing today.


It was about a ’56 Corvette, my Dad’s favorite car.  I really looked up to my pops and wanted to have that car too.

What’s a song on your new  album you’re particularly proud of and why?

“…we both grew so ancient” from the song ‘Clipped Wings.'”

It’s like sex. you’re always gonna remember you first time, but you know more as you go along.

I have a song entitled “Wash Away.” For the longest time I thought no one payed any attention to it, then over the years, people started telling me how much it moved them.  When I recorded it I was really envisioning something abstract.  It’s my favorite song on the first record and also the last song on that record.