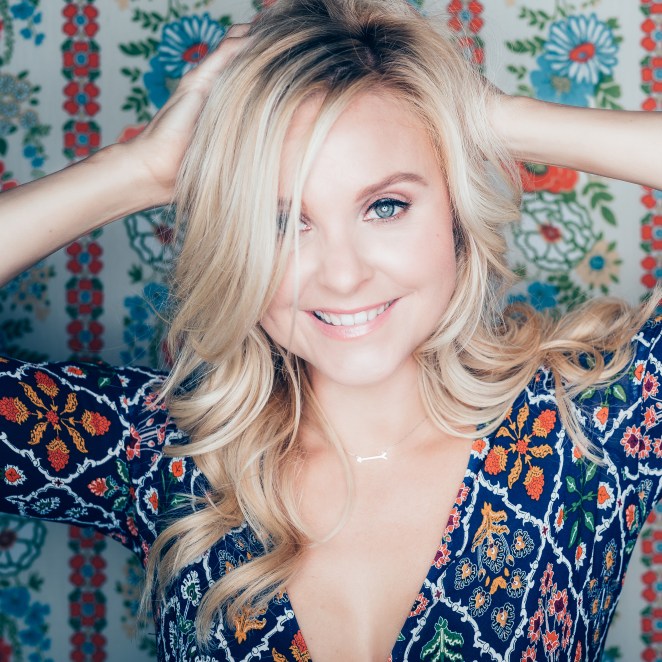 Want help with your songwriting, advice on how to reach your music career goals, or anything in between? Book some time with Megan! This is your time to get help from Megan so please come prepared.

With over 15 years in the music business, Megan Conner has had songs cut by Rascal Flatts, Chris Young, the Swon Brothers, Danny Gokey and other numerous international and indie artists. She has had songs placed on various TV shows such as American Idol and the ACM awards and has placements in films with the most recent being Think Like a Dog featuring Megan Fox and Josh Duhamel. Megan has had multiple publishing deals both in New York City and Nashville and has traveled the world writing songs. She is passionate about sharing her knowledge of the music industry and songwriting with others and specializes in crafting lyrics, melodies and ideas.