Members of Pearl Jam, REM, Sleater-Kinney, Death Cab for Cutie, The Head & The Heart, and more are slated to come together for a tribute to David Bowie to raise money for musicians’ healthcare.

Musicians Access to Sustainable Healthcare (SMASH), a nonprofit organization that provides access to healthcare for musicians in The Puget Sound region, presents its fifth annual fundraising concert at The Moore Theatre on November 20, 2022.

According to a press statement, it will be “an epic night of music paying tribute to the greatest Starman who ever lived to raise money to support musicians’ health! … Every year SMASH pairs Seattle’s legacy music artists with local up-and-comers to pay tribute to music icons. Past tributes include Neil Young, Sam Cooke, U2, Stevie Wonder, The Temptations, and more.”

The event is curated by Black Fret Seattle, a nonprofit which builds community that supports the creation and performance of new music.

“Musicians create music and live music experiences that bring joy, belonging and inspiration into our lives. By supporting our local musicians, we ensure our local music scene will endure and thrive for generations to come, enriching our culture and community,” says Denise Burnside, Executive Director of SMASH.

Check out the videos below of past performances by Dave Matthews at the Neil Young tribute SMASH benefit. 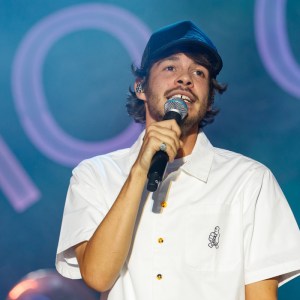 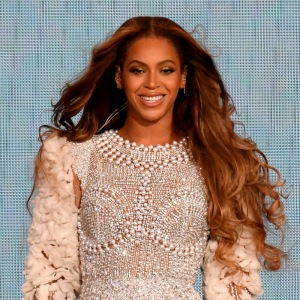