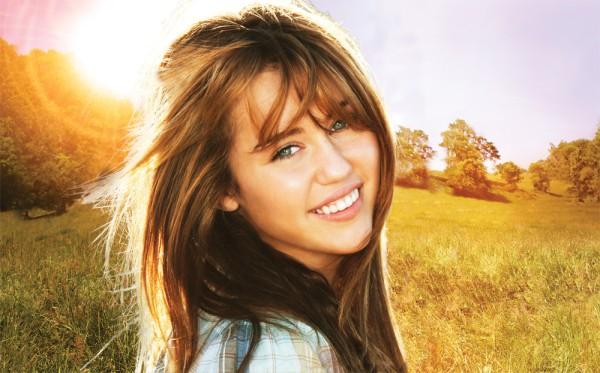 Miley Cyrus has revealed that the lyrics to her catchy new single “Party In The U.S.A.” are not exactly “from the heart.” The song describes flying into LA and hearing a Jay-Z song on the radio, which helps to soothe her nerves. “They’re playing my song,” Cyrus sings.

However, in a new interview on the MileyWorld web site, when asked which Jay-Z song inspired the song, the pop starlet candidly answers: “I’ve never heard a Jay-Z song. I don’t listen to pop music. [‘Party in the U.S.A.’] is not even my style of music. I’m really blessed for it to have done as well as it has. Totally blessed. God has definitely put me in an amazing position with amazing people.”

“I don’t know, I didn’t write the song, so I have no idea,” Cyrus went on to say. “Honestly, I picked that song because I needed something to go with my clothing line. I didn’t write it [and] I didn’t expect it to be popular, originally. It was just something that I wanted to do and I needed some songs and it turned out for the best.”

“Party” was written by Dr. Luke, Claude Kelly and Jessica Cornish. Maybe they like Jay-Z.