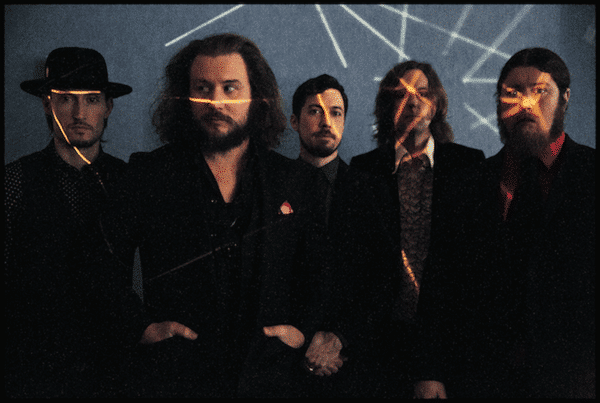 My Morning Jacket have already had a busy 2015, hitting the festival circuit and releasing new music in anticipation of the May 4 release of their seventh studio album, The Waterfall. Now they’ve announced The Waterfall Project, a nonprofit organization focused on environmental efforts. The Project’s site describes its mission as follows:

“The Waterfall Project is dedicated to supporting and promoting actions, big and small, for positive change in the world. As part of this effort, we will dedicate funds, established with portions of ticket sales from U.S. shows, proceeds from special merch items and donations, to organizations working on the frontlines of the important issues.”

The Waterfall Project will work to benefit various existing organizations, including Kentuckians for the Commonwealth, Gulf Restoration Network and Climate Justice Alliance.