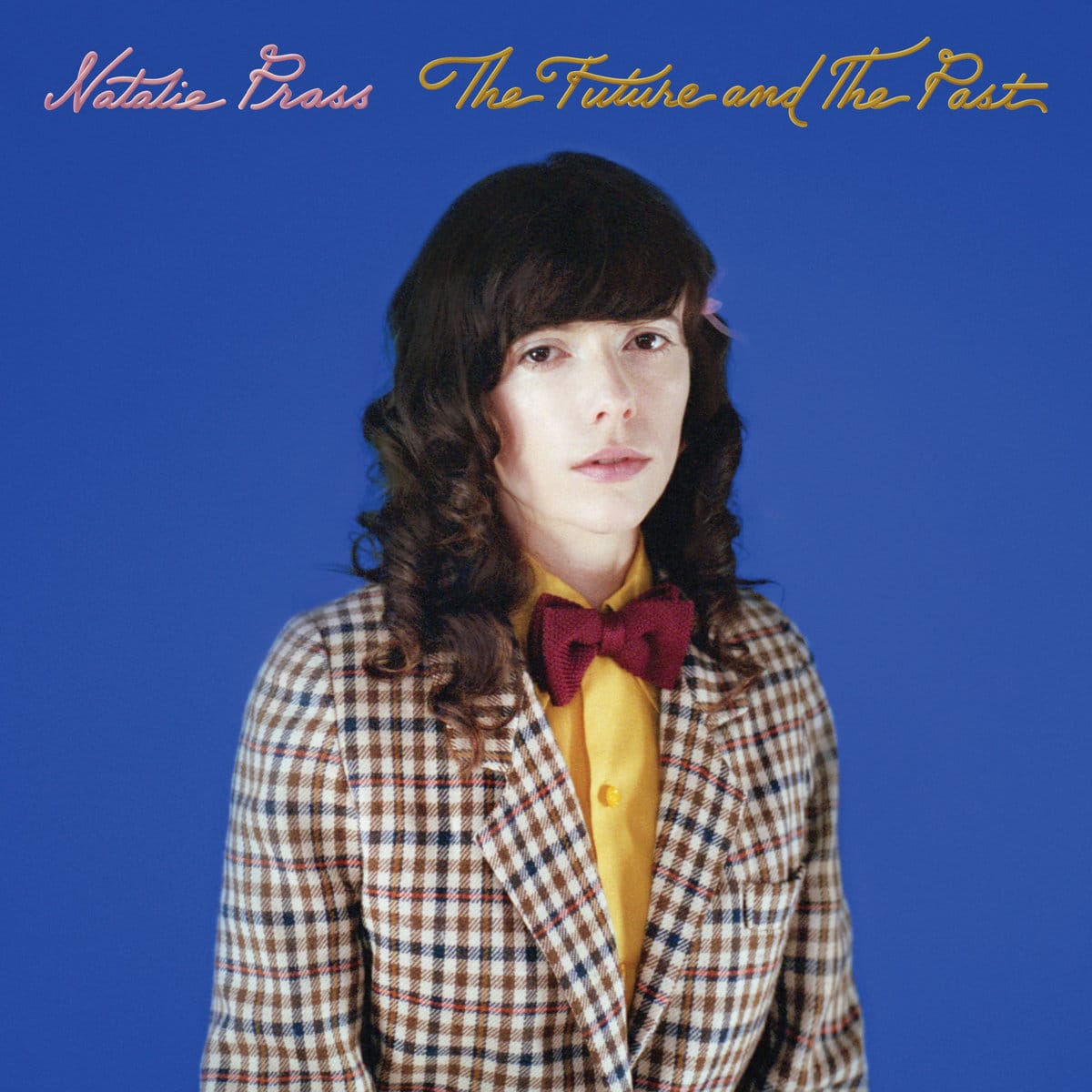 Natalie Prass: The Future And The Past Natalie Prass
The Future And The Past
(ATO)
Rating: 4 out of 5 stars

Count Natalie Prass among the artists so affected by the events of 2016 that she changed artistic course in mid-stream. It was a risky move for Prass, considering the impressive nature of her 2015 self-titled debut, an old-school soul collection of heartbreak songs. She also changed up the musical tenor for her new album, The Future And The Past, adding more uptempo material and modern R&B rhythmic touches to the mix.

Luckily, the changes simply prove Prass’ versatility and don’t dim her rising star one bit. She wisely doesn’t get too specific with any political concerns, instead just making oblique, ominous references to the obfuscation of truth and threats on the horizon (like the “wolf in wolf’s clothing” mentioned in “Ship Go Down.”) But you can hear the agitation in the music, from the icy Prince-like funk of opening track “Oh My” to the swirling anguish of “Ship Go Down.” “Everybody’s talking but there’s nothing to say,” Prass complains in one standout track, but her music speaks up profoundly throughout.

Her most overt lyrical statements offer support instead of criticism, especially in “Sisters,” which runs through the ways that women are marginalized by society and then offers a rallying cry: “I want to say it loud/ For all the ones held down.” There is resilience and empowerment at every turn in these songs, all the way through to the thumping closer “Ain’t Nobody.”

Prass saves the wallowing for more personal concerns. In the brooding mid-tempo “The Fire” and the showstopping ballad “Lost,” she dives headlong into tempestuous relationships. And the heart-rending “Far From You” features a melody that wends ever upward as if to follow the path of the performer whose loss she laments in the song. With increasingly assured songwriting, Natalie Prass demonstrates that she is on top of her game in the here and now.