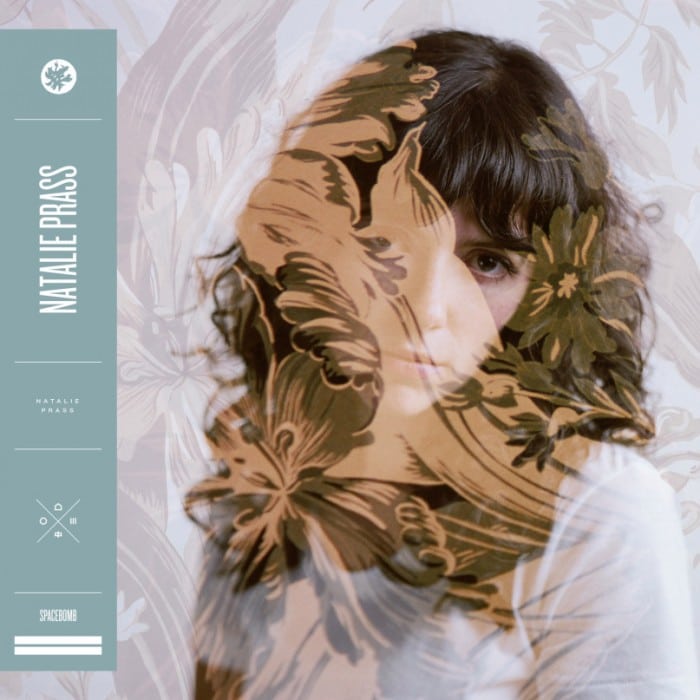 If the Oscar winning documentary 20 Feet from Stardom taught us anything, it’s that talent is not always recognized even, perhaps especially, when it’s just outside of the spotlight. Occasionally a Darlene Love, Sheryl Crow or Luther Vandross will make a successful transition from backing singer to front person, but the chances are pretty slim. Natalie Prass, a supporting musician for Jenny Lewis, makes that move on her first solo album and the results should ensure she will never return to hired hand again.

Although she only attended the prestigious Berklee College of Music for a year, the widescreen, lush orchestrations that dominate the majority of these nine tracks show a sure hand with complex arrangements that bolster, yet don’t overwhelm her often whimsical songs and childlike voice. That voice can be deceptively innocent though, as she shows on “Violently” where Prass sings to someone she is attracted to “I just want to know you violently/I’ve had enough of talking politely.” From the first track “My Baby Don’t Understand Me,” with its repeated chorus of “my love is a long goodbye,” you know that the song’s protagonist is looking at some jagged times in romance.

Credit both producer/Spacebomb label owner Matthew E. White and co-producer/string arranger Trey Pollard for taking what were probably pretty good stripped down demos and embellishing them with sumptuous, stylish yet remarkably subtle and sympathetic orchestrations. Prass’ girlish voice is unexpectedly dramatic in its simplicity, but it’s hard to say how this material would have fared without the strong production that embellishes every track and raises the bar for the entire album. When Prass talk/sings the lyrics to sorrowful “Reprise,” the edgy staccato horns that punctuate the verses push this almost into jazz soundtrack territory. The closing “It is You” with its fairy-ish flutter sounds like a track from an old Disney movie.

This dream of an album sounds like little else currently in the pop field, and the fact that it’s a debut from a relative newcomer makes it even more impressive.