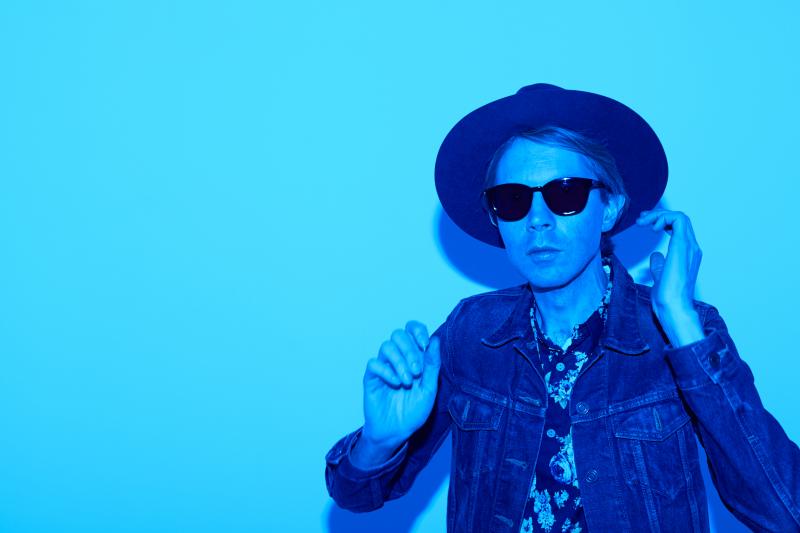 New Beck Album Due In February As usual, the artist known as Beck has a surprise up his sleeve. In February, he’ll release Morning Phase, his first proper album since 2008’s Modern Guilt. The new record, which is being hailed as a sequel to 2002’s Sea Change, will be released on Capitol, Beck’s new label. He was previously signed to Interscope.

While this is Beck’s first mainstream release since 2008, he’s remained remarkably busy. Last year he released the ambitious Song Reader,  a collection of 20 new songs presented in sheet music. He also released a handful of strong singles independently – “Defriended,” “I Won’t Be Long,” Gimme” – and performed at the Newport Folk Festival and elsewhere.  He also performed a new version of David Bowie’s “Sound + Vision” with a  160-piece orchestra, which he turned into a 360-degree film. In 2009, he launched The Record Club, where musicians like St. Vincent, MGMT and Devendra Banhart helped him recreate albums by INXS, Leonard Cohen, The Velvet Underground, Skip Spence and Yanni.