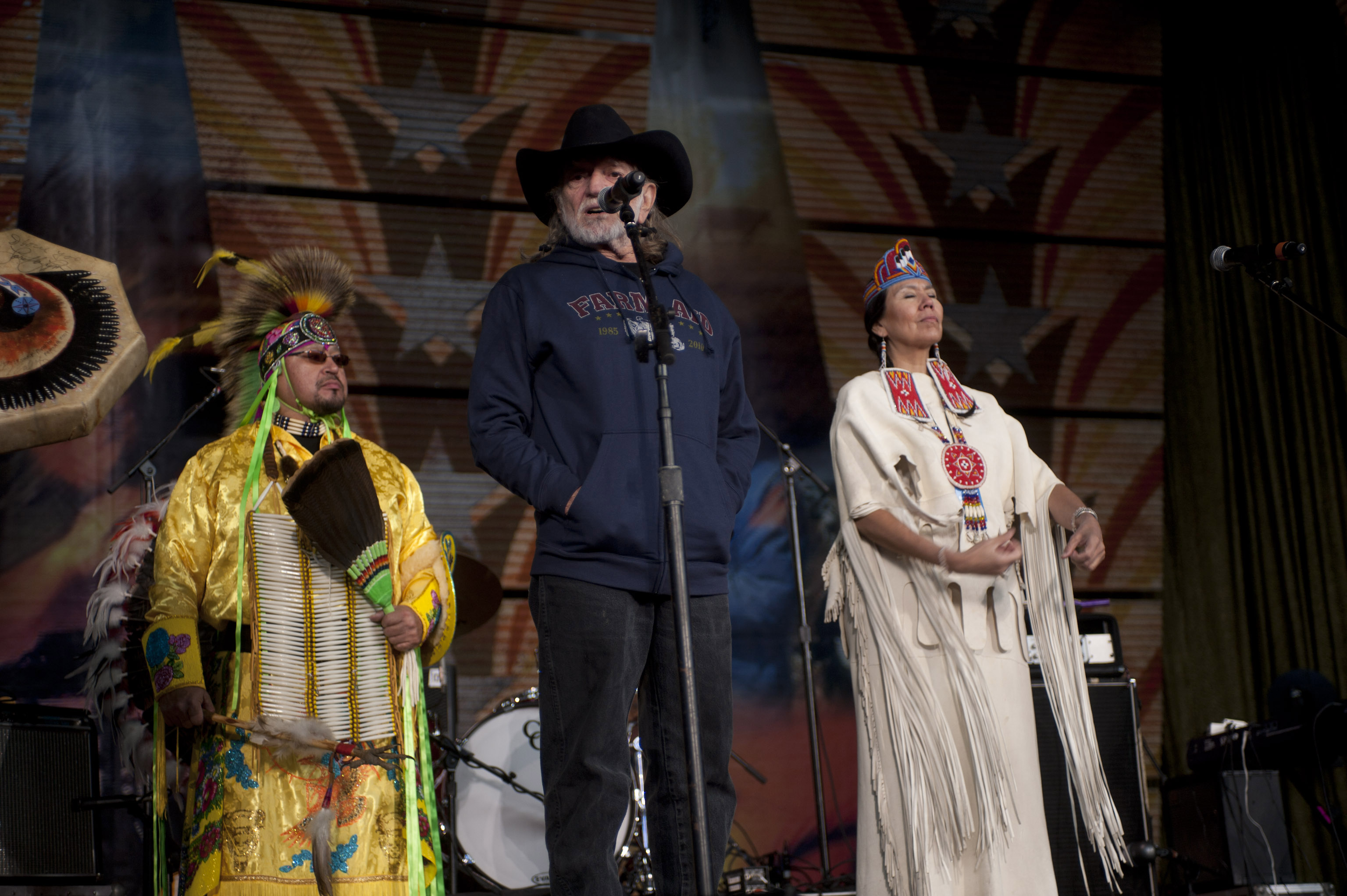 Matador Records celebrated their 21st birthday with a massive three-day concert at The Palms in Las Vegas this weekend, which featured sets from Pavement, Spoon, Guided By Voices, Liz Phair, Ted Leo, and more. It was a chance for aging hipsters (and the newly initiated) to reunite and celebrate the music that helped shape the current rock and roll landscape. The concert was live-streamed over MySpace – you can watch the replay here.

On October 5, BMI will honor country songwriter and producer Bobby Braddock, the only living person to have written Number 1 country songs in five consecutive decades. The hits are as follows: “I Wanna Talk About Me,” “Old Flames Have New Names,” “Texas Tornado,” “Time Marches On,” “D-I-V-O-R-C-E,” “He Stopped Loving Her Today,” “Thinking of a Rendezvous,” and “Would You Catch a Falling Star.” Congratulations, Bobby.

The Twilight Singers’ new album is due out in early 2011 on Sub Pop Records. Want a sneak preview? You can download a free MP3 of frontman Greg Dulli and folk music icon Ani DiFranco dueting on the track “Blackbird And The Fox” here.

Look for Dulli on tour this October and November. His first ever solo-tour will be taking him to listeners all over the world with stops in the United States, Ireland, Belgium, Spain, and Portugal.

You can always make room for more Cake. On January 11, 2011, the pioneering alt-rock band will release Showroom Of Compassion, their first studio album in seven years, on their new label, Upbeat Records. The band self-produced the album, which was recorded over the last two and a half years at Cake’s solar-powered studio in Sacramento, California. The lead single, “Sick Of You,” has been released to radio. Check out the Showroom Of Compassion official track-listing below: