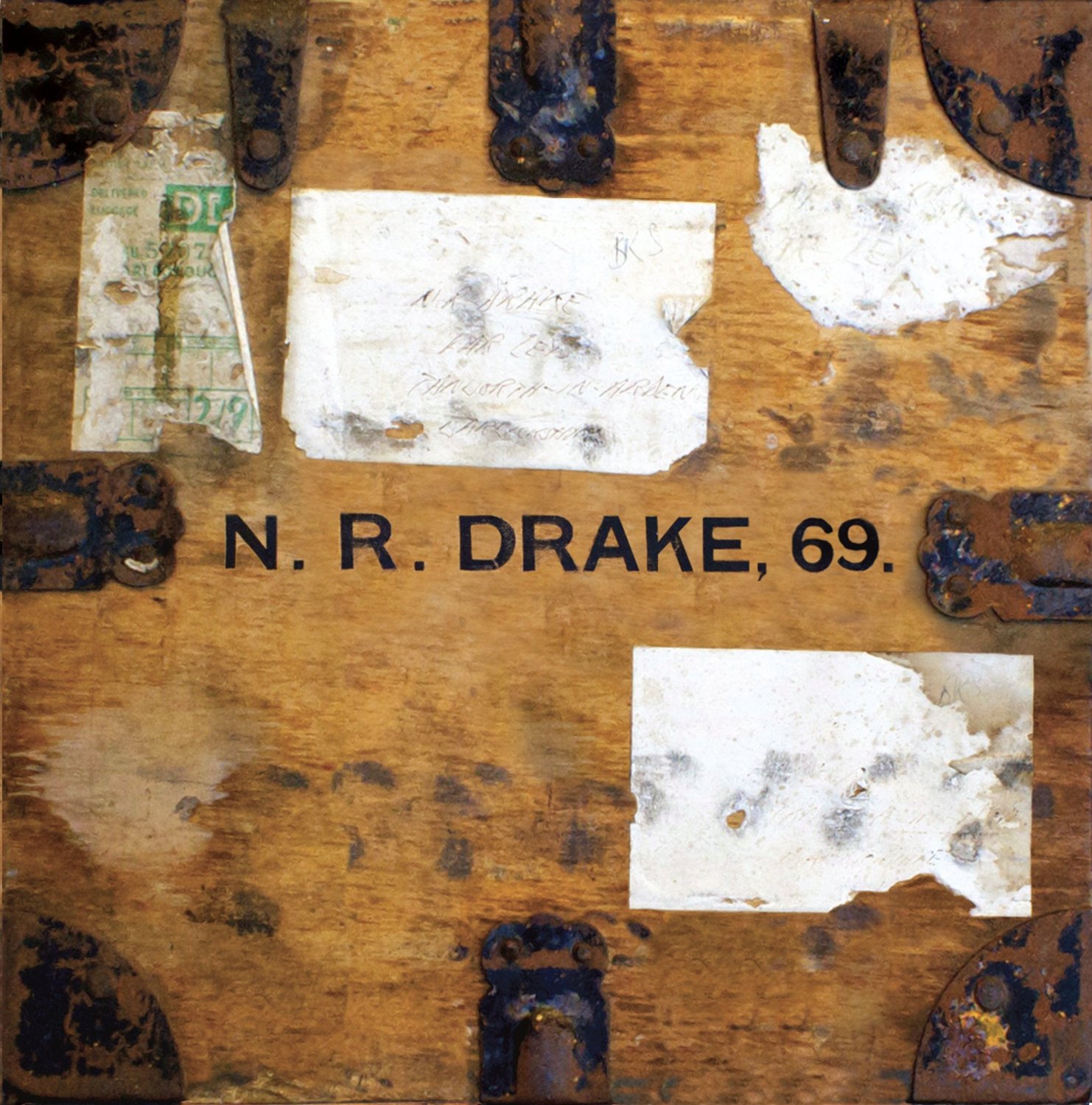 Nick Drake — as short as his career was, and as tragic his departure from this mortal coil — was an absolutely brilliant songwriter and musician. This isn’t even really up for debate. He released three albums before his death at age 26, and all three of them are basically perfect. His debut album, 1969’s Five Leaves Left, showcased a young singer/songwriter with a poetic voice and fingers that plucked his guitar strings like hummingbird’s wings. Its follow-up, 1970’s Bryter Layter, found the UK artist implementing full-band and orchestral flourishes on top of his gorgeous ballads, and his swan song, 1972’s Pink Moon, stripped everything away to leave a stark, romantically bleak set of songs that likely still has listeners picking apart its verses for clues to Drake’s state of mind in his final years.

And that, in a sense, speaks to why Drake’s music endures. His is a story that feels unsatisfyingly unresolved. He gave us three immaculate LPs of British chamber folk, each one with a unique feel and identity — all of which, it should be noted, he released before even turning 25. But that’s pretty much it. There have been a few collections of rarities and unreleased songs, but as we arrive upon the 40th anniversary of Drake’s death, we’re reminded again of how much we never got to hear — how much music he never had the opportunity to write and record. And so we cling to as much as we can, savoring any new Nick Drake morsel we can get our hands on.

Luckily for most fans, Nick Drake’s music has stayed in print over the years, as well as having been the subject of various reissue campaigns and compilations. And Drake even received a bit of a boost thanks to Volkswagen’s use of “Pink Moon” in a 1999 commercial. For anyone who has sought it out or wanted to have access to it, it’s been readily available. Tuck Box, which contains all three studio albums plus the Made to Love Magic and Family Tree compilations, collects pretty much everything Drake ever recorded. It’s a wonderful array of music, the overwhelming majority of it indispensable. And while Drake’s music has been collected in a box set before — specifically 1979’s Fruit Tree — this set is all the more impressive as far as packaging and the sheer amount of material goes. But it’s hard not to be left asking who, exactly, this compilation is for?

I’m not naïve enough to think that everyone’s heard of Nick Drake before, but would a newcomer splurge on the full discography contained here, rather than start with one of the studio albums? And for the experienced Drake listener, aside from its visual appeal — and perhaps the chance to replace some scratched previous issues of his albums — there’s not much offered here that hasn’t been readily available for some time. It’s a curious thing, the retrospective box, especially with an artist whose career was as brief as Drake’s. And while almost all of the music is five-star material, it’s hard to recommend this collection wholeheartedly when anyone paying attention long enough could have easily picked up every item in the set individually. Which isn’t to say it’s not worth having — but if you’re reading this, in some form or another, you probably already do.