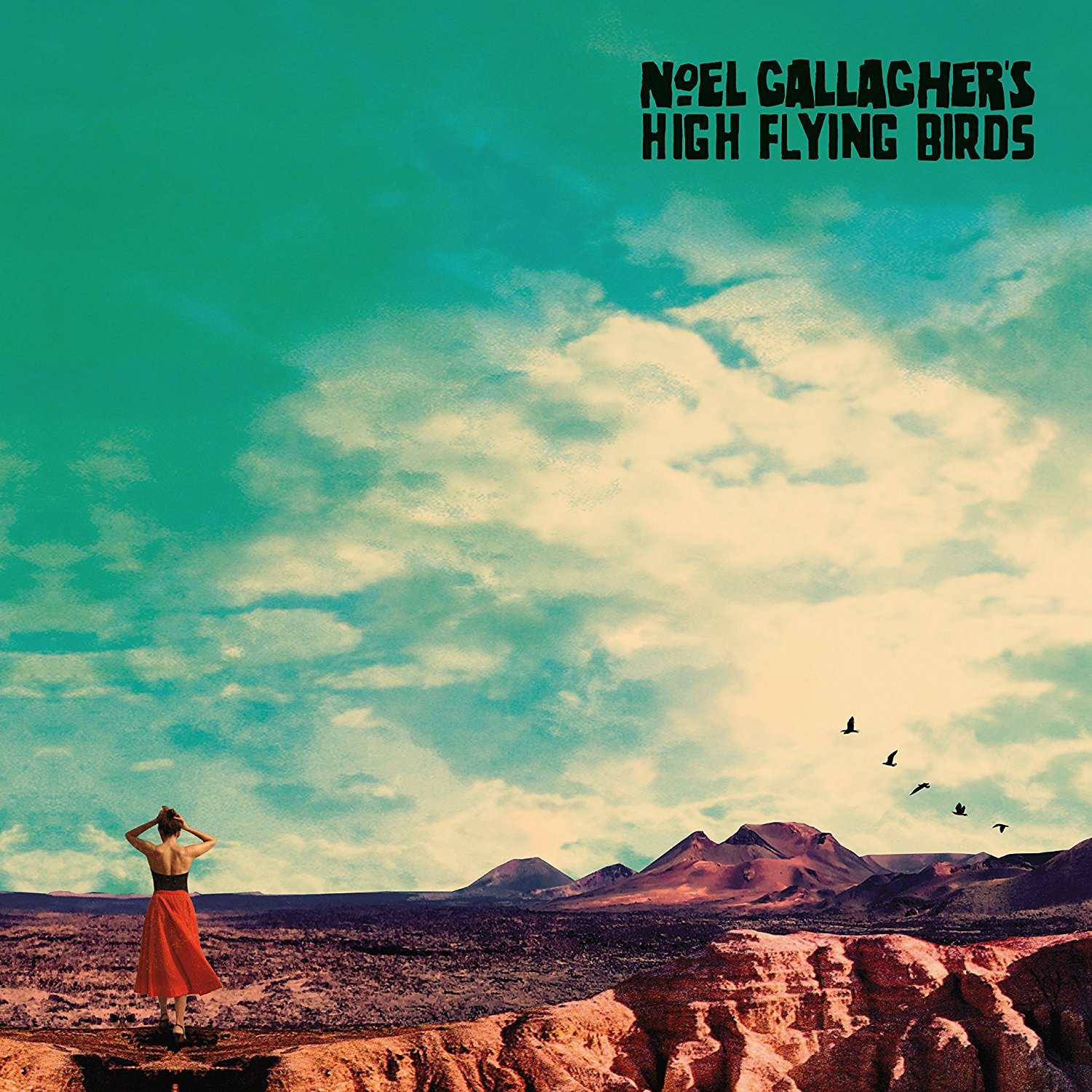 “Which of these things is not like the others?”

Whether that’s positive or negative depends on how much of Gallagher’s Oasis sound you’re after. The songwriter/guitarist and occasional vocalist of the brash and prodigiously popular UK pop rock outfit that called it quits in 2009 has recorded two previous “solo” ventures under the High Flying Birds moniker. Both were well received critically and commercially, especially in the UK, but were also easily identifiable as the work of the band’s creative force. This one, not so much.

Credit in part goes to producer David Holmes. Previously known for composing film soundtracks, Holmes instructed Gallagher to write these songs in the studio. That allowed him input on how to construct the tunes as they were being formed. And even though Gallagher’s previous disc arrived in 2014, they have been crafting this one for four years. It’s an audacious, experimental and forward (and sometimes backwards) looking set, already pigeonholed as “psychedelic” from early listens.

It only takes pushing play to unleash the pounding beats, the clichéd “You gotta get yourself together” vocals and strutting, druggy overdubs to realize you have crossed over any lines Gallagher might have drawn in his already impressive career. Tracks such as “Holy Mountain” with its Bowie circa “Diamond Dogs” attack and “The Man Who Built the Moon” that sounds like Pink Floyd overdosing on E.L.O. complete with Gregorian chant styled backing vocals and bombastic, film inspired orchestration confound any beliefs of what most fans would expect from a Noel Gallagher project.

Blink-and-you-miss-them guest slots from high profile UK names such as guitarist Johnny Marr (on harmonica) and Paul Weller (organ) are little more than threads in the fabric of this complex creation and are unrecognizable without checking the notes. Even tracks that start with Gallagher’s spare acoustic guitar such as the appropriately titled “Be Careful What You Wish For,” quickly morph into a T. Rex repeated riff inspired soup of swampy, bluesy guitar and spacey ruminations that become weirder and eerier as the tune progresses through its five minute interstellar arc.

While Gallagher’s voice is generally recognizable, the musical context is so altered from what he has done, it often sounds like someone else is singing. Oasis’ style is referenced only occasionally as on the pop chorus of “Love Is the Law.” But aside from a bit too much Jeff Lynne influence on “She Taught Me How to Fly,” this is daring, bold and confident. The fittingly offbeat lyrics won’t be what you’ll be listening to as the sounds and sheer nervy attack of the music takes you on a trip to another time and place.

It’s overwhelming proof, if anyone needed it, that Noel Gallagher’s best days aren’t behind him. If Who Built the Moon is any indication, the high flying British icon may just be getting started.