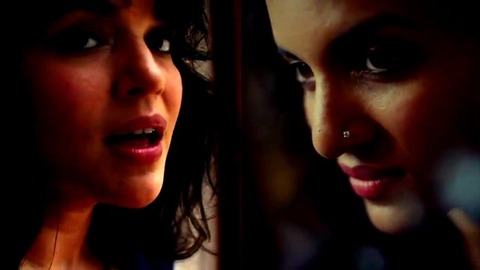 A strong sense of family runs through Grammy-winning Indian musician Anoushka Shankar’s new album Traces Of You. During the recording, she lost her father, the sitar master Ravi Shankar; she also focused on raising her young son, Zubin. Anuoshka’s half sister Norah Jones lends her famous pipes to the sitar-laden “The Sun Won’t Set,” marking their first collaboration in many years. The album is inspired by the idea that each of us leaves an indelible mark on everyone we come in contact with.

In this video, Jones talks about their easy-going collaboration. “Even though we have a little differences musically — we come from very different influences — there was a lot of shorthand we could use in the studio,” she notes. “We’re both very quick, and don’t have a lot of patience for doing things a million times.”

“Now that we’re both so comfortable in our own skin as people or as musicians, for us to come together at this point in our lives is very special.”