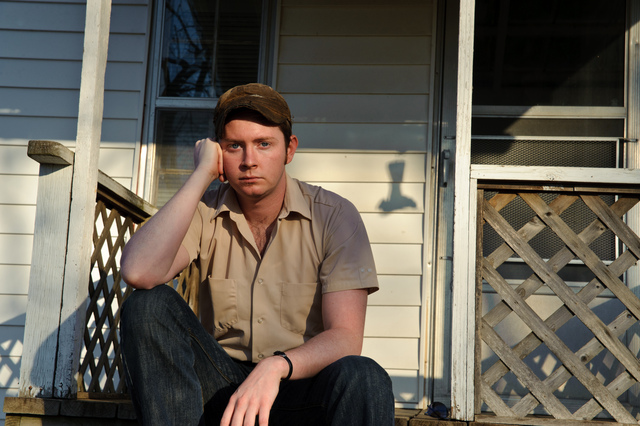 A day before the Moore tornado ripped its way through central Oklahoma, John Fullbright was scheduled to play a gig in Norman, just 10 miles to the south. The show wound up getting canceled due to severe weather, and Fullbright — a lifelong Oklahoma resident who sings about the state on his Grammy-nominated debut, From the Ground Up — was able to seek shelter. It’s been 48 hours since that storm, and although the destruction is widespread, Fullbright is proud of his homeland.

“In the midst of all this chaos and destruction,” he tells us, “I’m watching Okies do what Okies do best: pull together, count heads and rebuild. We come from a long line of taking care of each other in turmoil. God knows we need all the help we can get right now.”

On that note, here’s the video for Fullbright’s new single, “Gawd Above,” a song that deals with the relationship between forces up above and the people down below.