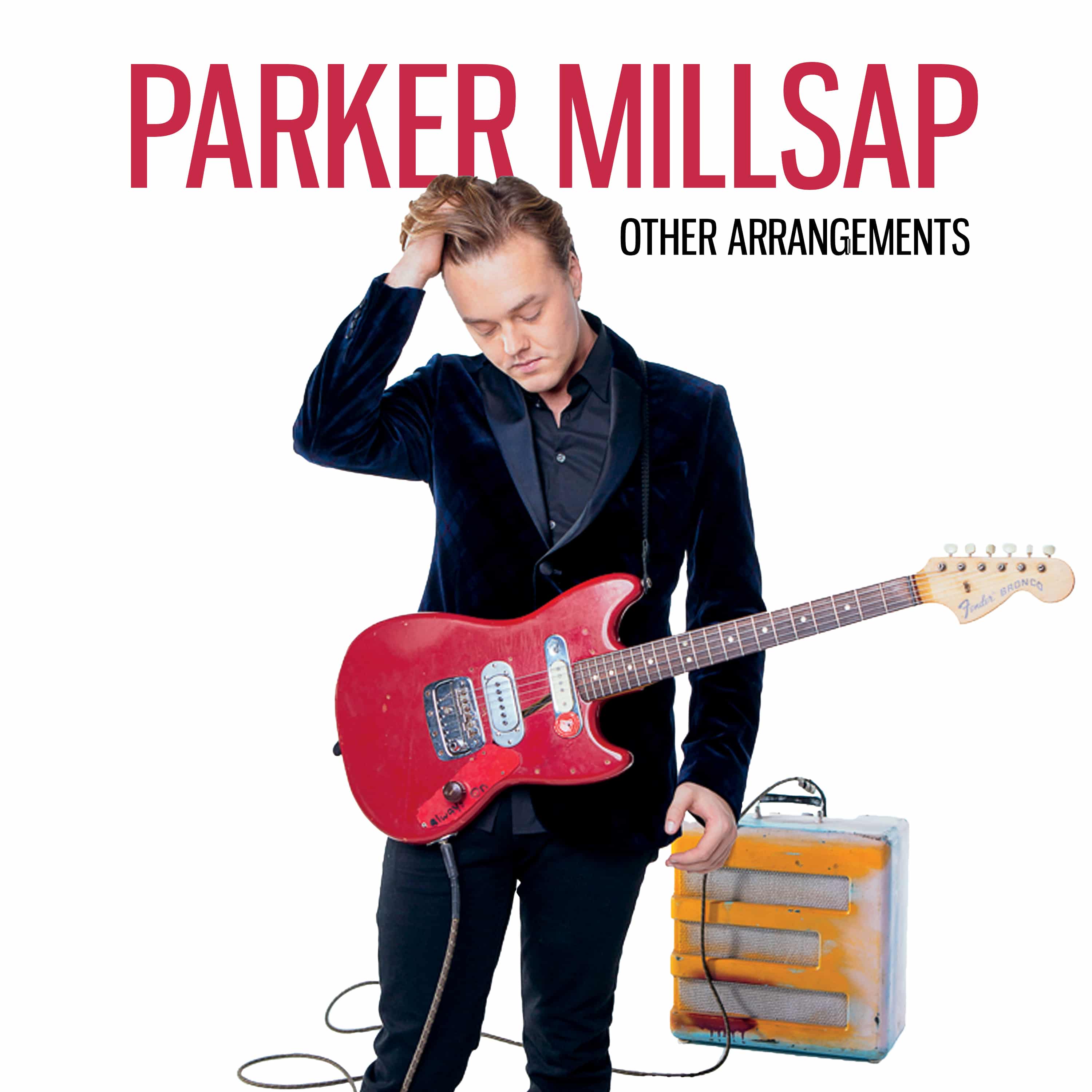 Parker Millsap will release his fourth full-length album, Other Arrangements, on May 4 via Thirty Tigers.

Other Arrangements marks a shift in direction for Millsap — one where he indulges his pop sensibilities.

“For me, this record is about trying to write pop songs,” Millsap said. “When I say ‘pop,’ I mean how a Beatles record was pop music: the songs provide a variety of musical and emotional information; there are funny, sad, and happy moments; multiple tempos; ballads; rock and roll songs … Like I usually tell strangers who ask, I play rock and roll music but I have a fiddle player, too.”

And the title is fitting, too. While writing Other Arrangements, Millsap explored new methods of songwriting, including experimentation with drum kits and tape loops, resulting in a variety of musical flavors. The album features a rendition of “Your Water,” which Millsap originally recorded with Sarah Jarosz for a seven-inch Third Man Records release, and the tune is a good example of this experimentation: “It’s a pop song,” Millsap said. “But there’s some weirdness on it — kind of like how the whole album has distorted fiddle all over the place. There’s a lot of fun audio stuff going on here.”

Millsap said he’s more confident about releasing this album than he’s been with any other. And for the 24 year-old, this confidence comes with the recognition that he can explore new territory and still portray something honest.

“This record is where I learned that I’m allowed to change, and that people expect it and it’s good. I wanted this one to be different from the last; I realized while making it that I didn’t have to do the sad, folky thing with Jesus lyrics and acoustic guitar, but that I could write artsy pop songs like Van Morrison. I wanted to prove to myself that I could write something universal. Songs are primal — even in jazz there’s a base, a guideline. I just want to hear somebody be honest with me. Whether in a saxophone solo or a groove or a great phrase, it’s worth looking for the honesty in everything.”

0
With the power of technology, music is able to cross land and sea at a very rapid pace and the most recent occurrence of...
Read more
News

Letter From the Editor: An Opportunity To Be Great

0
It may be an odd choice to select quotes from comedienne Lucille Ball to anchor a “Letter from the Editor” of a...
Read more