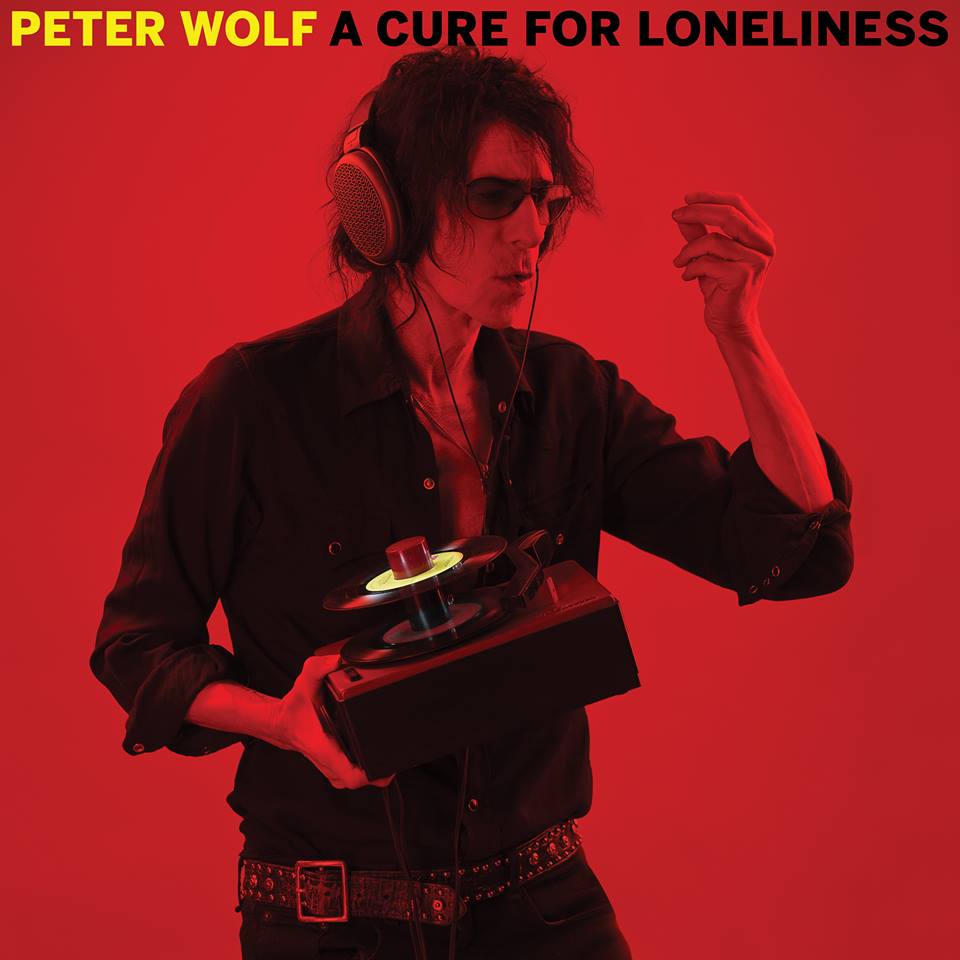 Peter Wolf: A Cure For Loneliness

Peter Wolf
A Cure for Loneliness
(Concord)
Rating: 4 out of 5 stars

“Rolling On,” the leadoff track to Peter Wolf’s eighth solo album and first in six years, sets the reflective tone for a guy who has been there, done that and has the catalog to prove it. Despite the cover photo of the singer-songwriter and on again/off again J. Geils Band frontman grooving to the 7” 45s that were so much a part of his musical upbringing, the somber yet staunch ballad is about not getting caught up in the past, romantically or otherwise. At 70, those kinds of thoughts are rare, especially for rock and rollers like Wolf who too often fall into the trap of stagnating by repeating past successes.

While Wolf’s signature influences of soul, R&B, rock and roll and even country are displayed over the course of these dozen tracks, his songwriting, singing and backing from a typically solid band show he’s just as vital in his fifth music making decade as when he broke out with the Geils guys on their 1970 debut. Okay, so there is less of the electrifying “Wolfa Goofa” wildman personality that helped make the group such a must-see concert attraction back in the day. But that’s to be expected as Wolf progresses and, dare we say it, matures.

Songs such as the acoustic folksy roots of the bittersweet “Some Other Time, Some Other Place,” co-penned with longtime associate Will Jennings, the languid “Fun for a While” and especially the heartfelt “It’s Raining,” written with soul legend Don Covay, are classics waiting to happen. A bluegrass, audience enhanced live version of his own Geils standby “Love Stinks” adds brief levity to the proceedings and a touching take on the oldie “Tragedy” zips the time machine back to the slow dances at a ’60s high school prom.

But with the shimmering “Peace of Mind,” where he sings, “Out there in the world/ Can’t you feel the changing times … all I’m trying to find is just a little peace of mind,” to a lovely, instantly hummable melody, you sense Wolf recognizes his mortality even if he’s unwilling to go down quietly. With any luck, he’ll have plenty more gas in his tank to release albums as rugged, diverse and memorable as this in the foreseeable future.